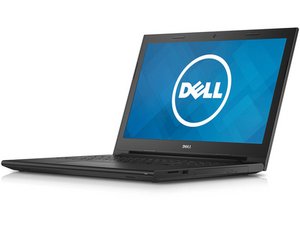 best way to test to see if it is actually the power button is to open it up and take an ohm reading . when the power button is pressed and depressed, it should change resistances on the meter indicating its functioning. you can also disconnect the plug on the motherboard that leads to the power button and short the two pins together. if it turns on, the button is faulty, if not...your problem lies somewhere else. you can find many videos on this via google/youtube by searching how to test power button.....doesnt matter make or model other than the teardown of your particular model.

Ok ; But i want to ask that if power button is not working than how the LAPTOP gets opened and why laptop gets open on plugg-in charger .

some devices are wired in a way to activate upon receiving power...yours may or may not be one. the reason you have to keep removing the battery to get a boot up indicates that it is as such. the battery removed and no power applied resets all signals in the device and after reapplying power gets you going again. bottom line, if your power button doesnt work (it should) then youll want to test it via the methods posted prior.

@jostewcrew okay , when i get fixed my Power Button, if than also problem occurs than i'll text you . Thank you for your info

no problem... let us know while youre testing....no need to oreder anything without confirmation of defect.