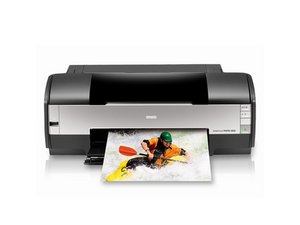 A series of inkjet printers manufactured by Epson. 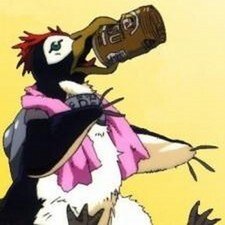 I’m not sure how many people have had my same idea or actually tried it, but I guess it’s worth a shot.

I have had an Epson Stylus sx535wd for quite a few years, however the printer doesn’t work anymore. It’s not a big deal, we have a few printers at home, however the built-in scanner still works and does so quite well I’d say.

I would love to salvage the scanner and its functionality before throwing away the rest of the printer, however I’m having some issue.

After taking everything apart I tried to turn on the unit with only the scanner attached, and I’m greeted by the generic error “Your printer has a problem, turn it off and on again” or something along those lines.

I then tried to connect all of the printer components and turning it back on, and indeed this time aroud it does work. However, the printer won’t let me access any of the functionalities until I change the cyan cartridge - I don’t really want to do this, since I’m not interested in the printer itself.

Is there a way to get around all of these checks and just access the scanner functionality of the unit? I really don’t want to throw away a perfectly good scanner just because Epson implemented software checks to not let me do anything with my own product if I decide I don’t want to buy ink anymore.

The issue, I fear, is that even if I were to change the cartridge and get past this check, I still wouldn’t be able to disconnect all of the printer components and use the scanner alone.

Any help would be greatly appreciated! I really don’t want to create e-waste when the product works just fine!

The problem is that all this is burned into the printers firmware. They want you to buy new no matter what. People who decide this course of action, in big corporations, don't have any children, grandchildren or friends and don't care about any one or anything but themselves.

The only thing you can do is research purchases very carefully and don't products that force this.

@aactech unfortunately it's not a purchase I had any say in, I suspected it would be baked into the FW and unsolvable but it's really a shame