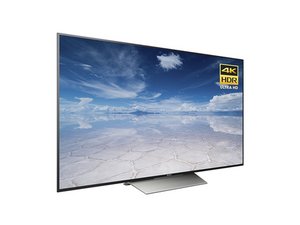 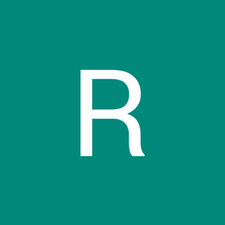 Vertical lines to no picture but with sound

Hi. I have Sony Bravia KD-65x9300D which the original issue was vertical lines as seen in the photo. I had it fixed by a technician, but was unsuccessful. He tried replacing the tcon board with a part number which is different to the original (original tcon is 6B01B002XK700 but what he replaced was 6B01B002XK500) Though I did my research and seems like 6B01B002XK500 and 6B01B002XK700 are interchangeable. However, it didn’t fix the issue, worse, my tv has no picture (just pitch black) but with sound. What could be the problem? Can it still be fixed?