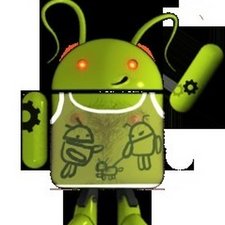 Tried resetting. Just shakes and stays blurry. Help? No damage that I know of.

In the iPhone 6+ and above they have optical image stabilization or OIS for short where they use magnets to compensate for our slight movements when taking a photo or recording video. On the 6+ and the 6S I the same issue quite often but not so much in the later models. I would try a replacement camera and go from there. They’re relatively inexpensive and if you’re up for it, you can do it yourself as long as you’ve got the tools which you can buy from ifixit.