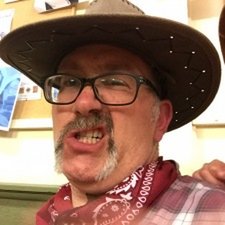 Hi, my son’s Switch won’t turn on or charge. I replaced the battery, and in doing so, damaged the SD card reader, so I replaced that as well. Since the new battery came with some charge, I can be sure it is not a display issue, as the display worked, but on connecting the Switch to the official charger (directly - no dock) there was no indication that it was charging. I have attempted to charge it over several days with no effect.

Other than the battery, what other replaceable points of failure could there be? And how would I best test them to isolate the issue?