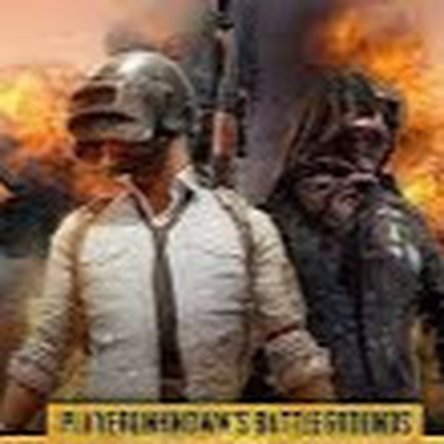 My internal hard drive broke yesterday, after 6 years of usage. Yesterday I started it up and it was making weird noises and wouldn’t start up, I identified this as a dead hdd.

therefore I picked up a 500gb ssd (Samsung 860 evo) and put that in, problem is I have no backup since the drive is properly dead and I’m not spending money on a data recovery plan. So I used the guide on ifixit to format the ssd and it showed up an error, I can’t remember what it was but I will update the forum if someone is willing to help, I kinda need the Xbox for some time since series x is sold out. I only need it to start up to standard Xbox OS so if anyone is able to help that would be greatly appreciated.

sorry for the late reply, the xbox doesn’t seem to recognise the unpartitioned ssd (NTFS, Samsung 860 evo 500GB), when I plug in the usb stick with the unzipped OSU1 folder (Sandisk Ultra 16GB, NTFS) the xbox doesn’t recognise it but the blue light on the usb stick means its getting power. Therefore I am unable to fix the xbox and the Offline system update option is greyed out. BTW this is an original xbox one (not s or x), I’ve had it for 6 years now and it runs games just fine. I have no 2.5 inch hdds lying around so I’m stuck with the ssd or im gonna have to use a 3.5 inch hdd.

Please suggest what I should do now.

I have never used an SSD as a replacement for internal storage on an xbox, but you plug the drive into the console and you need the OSU1 update http://www.xbox.com/xboxone/osu1 on a USB (format USB to NTSF). When you turn the console on it will boot to safe mode and show a system error ranging from E101-106, go to troubleshoot and then offline update and it should work.

Also you do not need to pre-format HDDs anymore for xbox, you can plug it straight in and the console formats the partitions itself.

If it doesn’t work then I suggest trying a (min storage 500GB, max 2TB) 2.5” HDD, seagate barracuda greens are a good HDD to use.