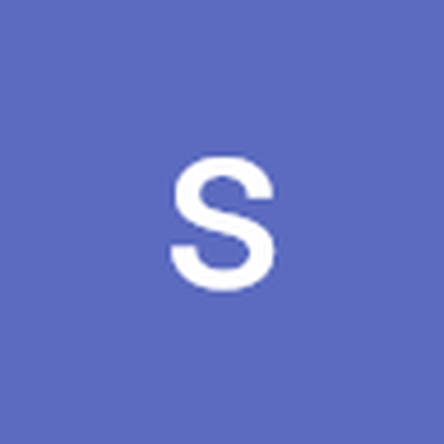 Cant boot, how do I make a backup?

Few problems. Some updates was happening, but something went wrong. Now, after typing in my password its trying to load for some time, eventually ending up with a black screen with a white circle and a line (like a forbidden sign). So I cant boot up.

I have tried these steps :

Here's a listing which should help explain why I know your SSD is the same as the 2015 system MacBookAir7,2

As you can see all of these are using the same interface and If you review this great guide here The Ultimate Guide to Apple’s Proprietary SSDs under the Generation 4 section.

So I'm very sure the OWC case will work, and besides I've used it a few times to save a customers data from a dead system,

As for copying off encrypted data a file which is encrypted will stay encrypted! You would need to know the password to unlock the file.

If your drive is encrypted then its a question on which way you encrypted it. If you used FileVault2 you should have saved the FileVault recovery key to unlock the drive. Otherwise you'll need to speak with the application maker who's encryption you used.

Formatting the SSD will loose all of the data on it! If that is your intent then you should do a secure erase. Newer macOS releases hide this as its assumed you have encrypted the drive Secure-erasing your Mac’s disks is no longer secure, Apple says to make sure the data is not recoverable! But don't you want to save the data?

This is what I would use OWC Envoy Pro

OWC appears to be falling asleep at the switch here as they didn’t update the page.

Can you help me find something abit cheaper but still compatibable ?

@simon jensen - I don't know of any other solution. OWC is really all there is.

Keep in mind the limited market for this case. How many do you think would be sold? Not many ;-{

Thanks for your question,

for your machine white has an pcie SSD you will meet an adaptor like this one here https://www.amazon.com/Adapter-Converter...

It comes with everything you need to backup the drive.

Try running Apple Diagnostics and comment if it says anything is wrong.

Hey there., and thanks for the answer.

Im afraid, that is definately not the correct adapter. The pins doesnt match at all.

Sorry to hear that. Well off to google to find a proper Adapter

How about this one https://www.amazon.com/Convert-Adapter-U...

This should be compatible

@tacofixes - Nope! Neither of these adapters will work both are for M.2 blade SSD's. Apple did there own thing! There blade SSD's use a very different interface. Here's a great reference! The Ultimate Guide to Apple’s Proprietary SSDs

Regarding the two volumes that show up in Disk Utility, macOS Catalina introduced a new system volume which you can read about here. It sounds like the OS was damaged during the attempted software update. Since First Aid is not able to resolve the issue, I would recommend attempting to reinstall macOS. Here are some instructions to help you reinstall macOS on your computer. If you just need to backup your data you may need to boot into a bootable external drive running a similar version of macOS - from there you might be able to access the data on the internal drive. I hope this helps!