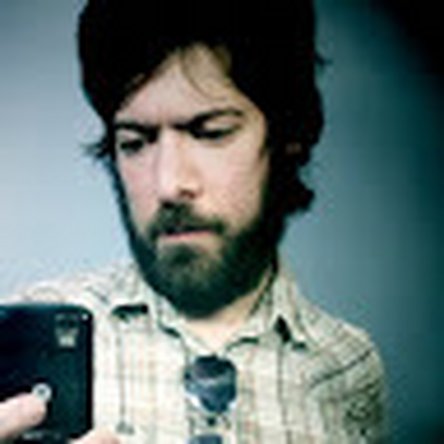 I replaced hard drive, but still have the spinning rainbow wheel

I’m a novice who recently used Youtube tutorials and this site to replace the old hard drive on my mid-2012 13-inch MacBook Pro with a 1 TB SSD (and it still has the maxed-out 16 GB of RAM).

While nowhere as bad as it was before the new hard drive, I’m surprised that I’m still getting the spinning rainbow wheel so often. It’s not so much that it prevents me from using the laptop.

But I’m wondering if I did something wrong in the installation or formatting, or whether this is just to be expected with a decade old laptop, albeit with a new hard drive?

Thanks for any guidance!

Well, you are facing a known issue!

The first version of the cable was only rated for SATA II (3.0 Gb/s) drives which is what Apple was installing. The very last run of drive Apple used was a SATA III (6.0 Gb/s). So we often needed to replace the cable with the newer SATA III version.

The next issue is the HD SATA cables Apple used in the MacBook 2011 & 2012 systems tended to either wear or got damaged while working on the system.

Here’s a great write up on the wear issue Your Hard Drive Cable Is A Ticking Time Bomb. I encourage you to place a strip of electricians tape on the upper case as well as replace the HD SATA cable MacBook Pro 13" Unibody (Mid 2012) Hard Drive Cable. That way the new cable will hold up better!

Now the next issue is the mounting the new cable in without damaging it. This is a fragile part, over doing the bends or bending it where it is not needed is a major issue! So between the two issues I often replace the HD Cable as part of the repair when even I put in a new drive.

So we need to get an old BIC ball point pen to take the Ink straw out so we can use it as a forming brake to form the needed bends as we don’t want the radius of the cable to exceed the straws diameter as creasing it we damage the thin foil wires in it.

Thank you so much for the swift (and detailed) response! Will try this and see how it goes!

I agree with Dan that you should replace the old HD cable with a new one. This MBP 13” 2012 has two problems, the HD cable and the lower ram slot. I would try to remove the ram stick in the lower slot and try the machine to see if there’s a gain in performance. When swapping a new hard drive it’s time to also replace the cooling paste under the heatsink, clean the fan and the fan output fins of the heatsink. If the Macbook runs too hot you’ll lose performance. Did you do this cleaning ?