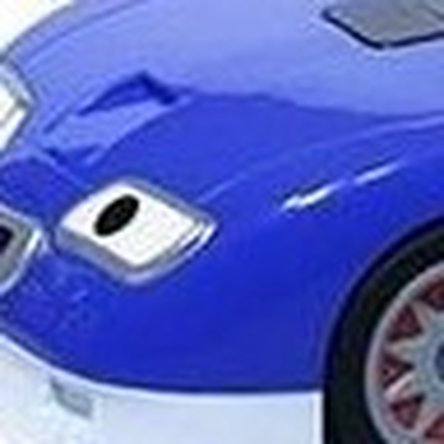 which iBook is this and upgrading options

After my first debacle with an iBook ( a work still in progress) I have bought another one and repaired it (yipee! am not such a failure) it has m6497 on the bottom of the case and iBook under the display which led me to believe it was a G3 500mHz. When I open "about this Mac" it says it's an iBook G4, PowerPC 750, 500mHz. Running OS 10.3.9.

question 1..is it a G3 or G4 and does it matter for upgrade?

question 2..currently itunes is version 7 which doesn't seem to recognise our iphones (something I never considered) so in it's present state is not fit for the purpose him indoors wanted. Everything else about this computer is fine..slower than my happy mac but beggars can't be choosers! I've been doing my reading and am looking for the original disks for os 10.4 which I understand is as high as this puppy can go, or is there any other alternatives? Am I going horribly wrong here trying to get this machine to work with iphone software 4.x? should I just resell now it's fixed?

Sorry, that seems to be about 7 questions but any advice would be gratefully received. Unfortunately software really isn't my cup of tea, it's like trying to read chinese!

the other reason I ask about whether I have a g3 or g4 is this..stole it from wikipaedia...

Tools such as XPostFacto and patches applied to the installation disc have been developed by third parties to enable installation of newer versions of Mac OS X on systems not officially supported by Apple. This includes a number of pre-G3 Power Macintosh systems that can be made to run up to and including Mac OS X 10.2 Jaguar, all G3-based Macs which can run up to and including Tiger, and sub-867 MHz G4 Macs can run Leopard by removing the restriction from the installation DVD or entering a command in the Mac's Open Firmware interface to tell the Leopard Installer that it has a clock rate of 867 MHz or greater. Except for features requiring specific hardware (e.g. graphics acceleration, DVD writing), the operating system offers the same functionality on all supported hardware.

I believe that's it... But it then let's us get the new printer to run off it, and iTunes can be updated to 8.x or 9.x? I've only got snow leopard disks, buying tiger of 'the bay'!

working on splitting it in smaller pieces for you to download. It's about 2.7GB and will come as a iso file. Use something like Ultraiso etc to burn it as a DMG

oldturkey my friend, you must remember that I am an idiot..what should I download and split? Do you mean if I buy this online instead of as a hard copy? x

No you are not....you are pretty smart. I have the OS ready for you to download from my usual place. I make sure I have the instructions how to burn it from an ISO to the Apple format. You wont have to buy anything....:-)