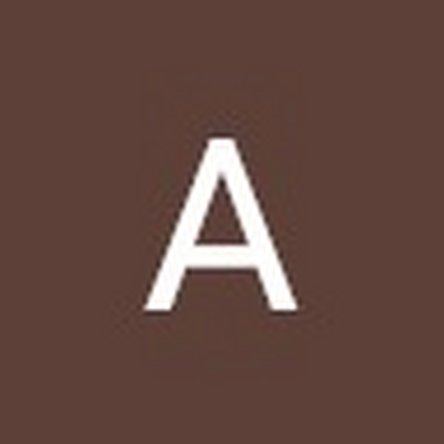 Proximity sensor, lightning port and cellular not working all at once.

Update: I disconnected the earpiece part of Face-ID and run the phone without it everything else works fine now. I would probably try replacing that part to regain speaker functionality.

One day my iPhone X started to have a lot of issues at once:

From my understanding, the first crash and Face-ID issues could be due to a faulty earpiece flex cable and the other reboots as well as lightning port and taptic engine issues could be due to a faulty lightning connector assembly. However I still have no explanation for why cellular doesn’t work. Finally is it possible that 2 different flex cables fail at once? Is a fault in the logic board more likely?

The Taptic Engine IS in the same assembly as the Lightning port, so there could be a loose connection on that board causing some of the problems. Flex cables can also break easily if you've opened up the phone. Finally, your logic board could be faulty. Can you start by making making sure the Taptic Engine is screwed into place, the Lightning connector doesn't have any dust or debris in it, and the cable connecting the lightning port assembly isn't broken or torn and does not have any exposed wires?

@andrewsawesome all of these issues happened before changing the battery. I reopened my phone and tried one more thing: disconnected the earpiece speaker and front sensor assembly entirely and now everything works: lightning port, taptic engine and cellular. I would probably try replacing it entirely to regain speaker functionality but this is surely an issue with that part and not on the logic board side right?

@bibii I can't say for certain, but from what happened it seems like there is a short or other problem in that assembly. However, save that assembly just in case it's fine, as you may not be able to restore Face ID functions otherwise.

Faulty Front Camera/Speaker Assembly. I’m not exactly sure why it happens but when something goes wrong with the earpiece flex on some iPhones, it will trigger a chain reaction that prevents most of the basic functions of the device. This could be due to some damage to a chip on the flex which in turn is causing power issues and components aren’t getting the power they need to operate correctly. Usually replacing this flex cable will resolve the issue even if it means disabling FaceID permanently.