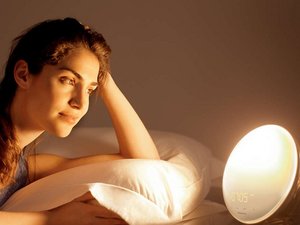 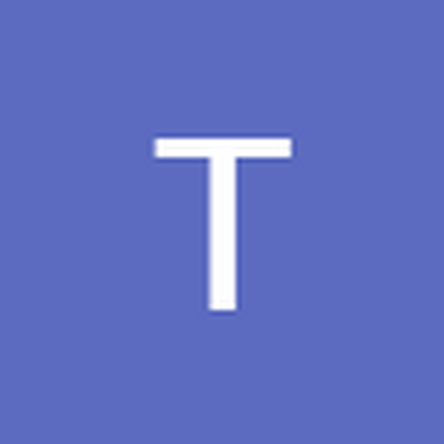 My clock has an issue where the light comes on during the build-up to the alarm, but turns off once the clock hits the actual alarm time (but demo mode works perfectly). It usually would keep the light on for about 90 minutes after the alarm time unless turned off, but it stays off during this time as well. What’s strange is that the clock display is brighter, like the clock knows the alarm is happening, but the actual wake-up light is not on. Sometimes, unplugging the clock for a few minutes and plugging back in can fix this for a few days, but other times that doesn’t work. It’s very frustrating and has made the alarm completely unreliable.

Also, occasionally I get the random clicking sound like it thinks the buttons are being pressed when they’re not, as mentioned in a question by another user. I’m not sure if these are related or not.

@Tessa Huffstater Do you know how to take the alarm clock apart?

No, I ended up calling Phillips to ask them about it and they gave me a 20% off coupon code to use towards the purchase of a replacement, so I got a new one. I’d bought mine like 5 years ago so it wasn’t warranteed anymore, so this seemed like the best case scenario

I’m having the exact same problem. Did you find any solution?

Unplug for a half hour and plug back in.

Here the same, also this problem! Taking the current off did not help

I have the same problem. Unplugged it for a half hour and plugged it back in and that fixed my glitch for 6 days, now it’s back. The light obviously still works for me and you since the lamp turns on pre-alarm.

This worked for me at first, but the problem would start again after a while and I'd never know when the alarm would stop working again, and it started happening more and more often such that I couldn't rely on it as an alarm clock at all. I hope it fixes yours though!

My fix lasted 6 days and the glitch returned

My fix lasted 6 days and the glitch returned.