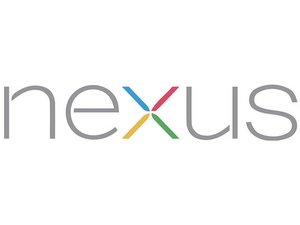 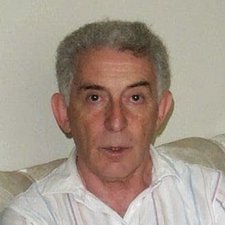 frequent turn off, device is corrupted

After I reached one website on the Internet (several seconds) my Nexus 9 started turning off. I could turn it on again but with the next command it turned off. Such situations repeated.  Next day it became too frequently- Nexus turned off when I tried to click any command. I decided to restore it to factory setting.

But nothing positive happened. There was indication: your device is corrupt. Can it be a virus that corrupted the device and could it be repaired by using some antivirus software? Or what should be done to make it work normally?