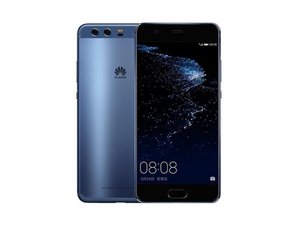 My P10 plus is fully dead and it won't start. It once started but would suddenly die. I charged it fully and tried to turn on, but it did not. When I factory reset it using the Vlume+power, but it will go to welcome screen and then for a short time during the setup then it will die.

Is it because of the battery ir something else? If it is battery so I can order a replacement battery for it.

I believe this issue is either a battery or motherboard issue. I would begin by opening the phone and making sure everything is plugged in. Some phones won't boot if certain cables are not plugged in. For example, if you plug in a phone but the battery cable is not in, you may only get the logo such as your case.

Then, after making sure that is not the case, I would begin by ordering and replacing the battery. Sometimes when the battery is low it can do something like you are describing (should the battery be completely dead).

Should that not work, it may be a motherboard issue, in which case you may need to order the correct motherboard for your phone, or just sell it and replace it.