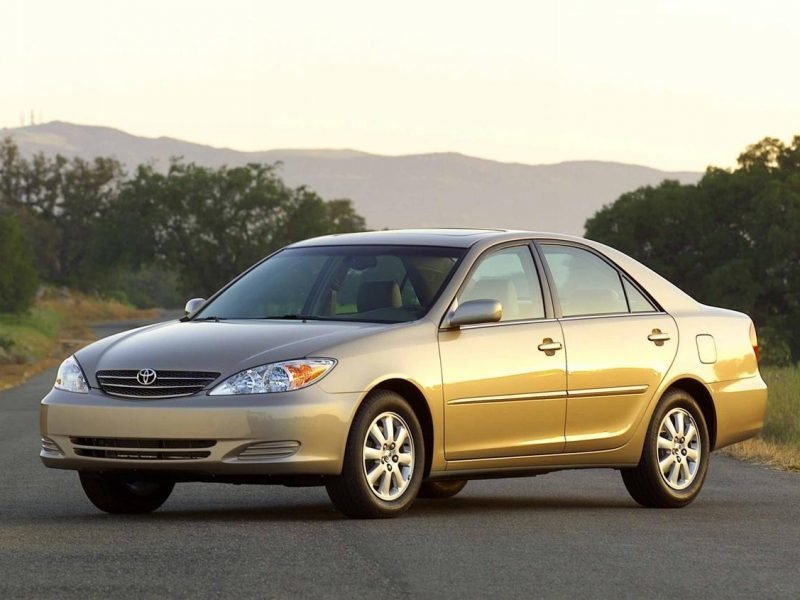 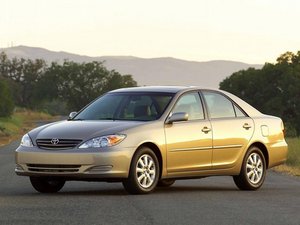 The Toyota Camry, produced and sold by the Japanese car automobile manufacturer Toyota since 1982, is a largely successful line of sedans on an international scale. From 2002-2015, the Toyota Camry was the best selling car in the United States, and was a recipient of many awards internationally. This page will cover Toyota Camry models made from 2002 through 2006.

From 2001-2006, Toyota produced the XV30 model of the Toyota Camry. Toyota started from the ground up when redesigning the newer Toyota Camry model. The XV30 model was sold from 2002-2006 and for the first time in Camry history, the XV30 model did not come equipped with a station wagon. At the time, station wagons were declining due to the public’s favorability to minivans and crossover SUVs. Compared to its predecessor, the XV30 model was reported to have cost 30 percent less to design and develop. Furthermore, the XV30 was much easier to manufacture and the production development stage of the model was brought down to 26 months from the 36 months it took to manufacture the previous XV20 model. With these increased efficiencies in product development, Toyota was able to add more parts to the XV30 model than the XV20 at no extra cost.