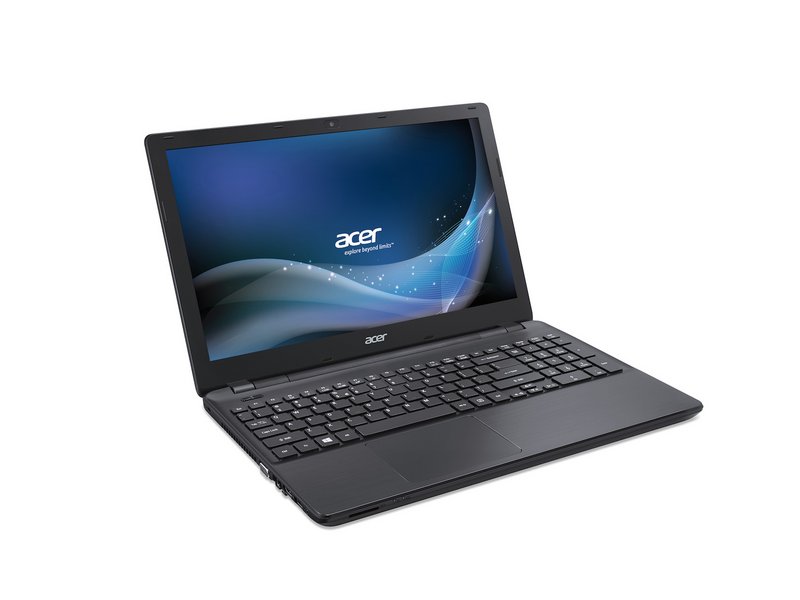 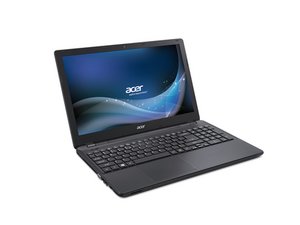 Repair guides and support for the laptop line of Acer's Extensa series for office and business use.

The Acer Extensa series is a line of Acer laptops designed for business and office users. The Extensa series includes several notebooks with different design, functionality, and performance. The Extensa name was used by Texas Instruments which sold its mobile computing division to Acer in 1997. The Extensa line competes with the Dell Vostro and Latitude lines and Lenovo ThinkPad laptops.

Acer markets its Extensa laptops as providing up to seven hours of portable power. Acer laptops include AcerCloud to store and access files on all of a user’s devices. Acer also markets the Extensa line as including some of the slimmest laptops in its class. The Extensa line includes the Precision Touchpad, which includes a pinch-to-zoom feature. The touchpad is designed to reduce unintended taps and stray cursor movements. Some Extensa laptops include a full numerical keypad, which causes the trackpad to be offset slightly to the left side of the laptop’s base. Most Extensa computers include a media drive that can be used for playing movies and storing data such as homework, financial documents, and family photos. The Extensa line is Skype Certified, meaning its hardware is optimized to reduce gaps and lags in speech and minimize background noise.