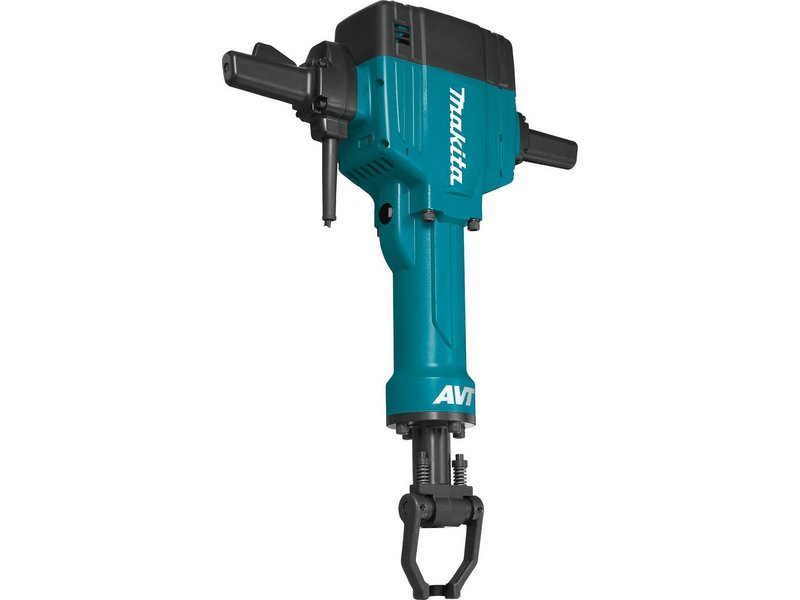 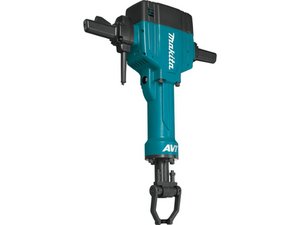 Demolition hammers work when the engine vibrates a chisel or other tool attached to the end of the hammer, while the user balances the hammer upright so that the chisel bores into the floor. The chisel breaks up the surface, creating pieces that can be more easily disposed of.

Vibrating hammers like this one can have several effects on the user’s health. This includes damage to the ears from the loud noise of the machine, as well as issues with the fingers and hands of the user due to vibration. Many manufacturers today employ vibration dampening methods to help protect the users. To protect against hearing loss, the user of this machine should always wear hearing protection, and follow any other safety guidelines given by the manufacturer.

Demolition hammers are sold by many companies. Some of the more well known manufacturers are Makita, Hilti, and Pearl. These machines can also be rented at a variety of hardware stores. This category contains support for the following demolition hammers:

How to Use a Demolition Hammer