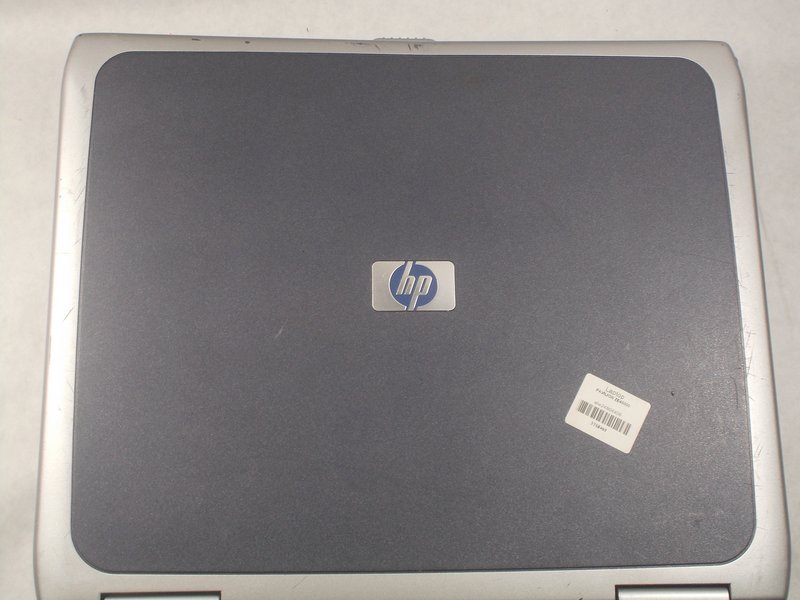 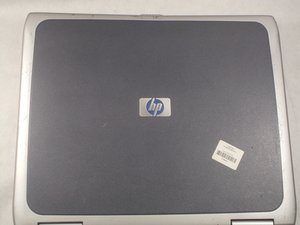 The HP Pavilion ze5000 is the general name for a number of variants for the device that all operate the same but differ aesthetically, such as the ze5270 or ze5250. First released in late 2000 and variants released throughout 2003, the devices all share the same general setup and operations. 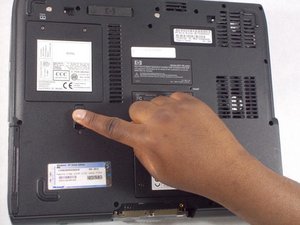 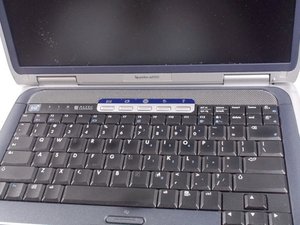 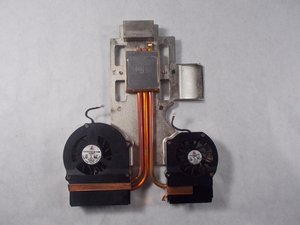 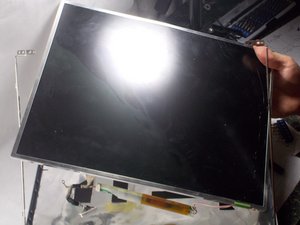 For troubleshooting purposes, please refer to this link

The HP Pavilion ze5000, made by Hewlett-Packard, is the the successor to the xe4500 adding a faster processor and a larger hard drive to the nine pound frame. The ze5000 is the title for a series of laptops that were released starting in 2002 and went into 2003. Some variations include the ze5270 and the ze5250. All of these are the same structurally, and will only alternate their appearance. In order to detect which version you have, you can simply check the underside of your device for a small white tag with black lettering denoting the series title (Ze) followed by a four digit series of numbers, starting with 5. A fair price coupled with these much needed upgrades allowed for the ze5000 to be on the top competing tier when it was released in 2002. The ze5000 was one of the earliest laptops to utilize the screen mirroring technology with the use of an S-Video plug. Accompanying the 15 inch screen and sixty gigabyte hard drive is the 2.8 GHz pentium 4 processor, one of the most pristine on the market at the time. The device’s keyboard is quiet and firm with 19.22 mm long keys embedded 2.3 mm deep into the chassis. Located at the top of the keyboard are the Five-application launch startup buttons for easy task managing and integration when mirrored onto the big screen. Sound quality was ensured with the Altec Lansing speakers allowing for top quality audio without notable distortion.