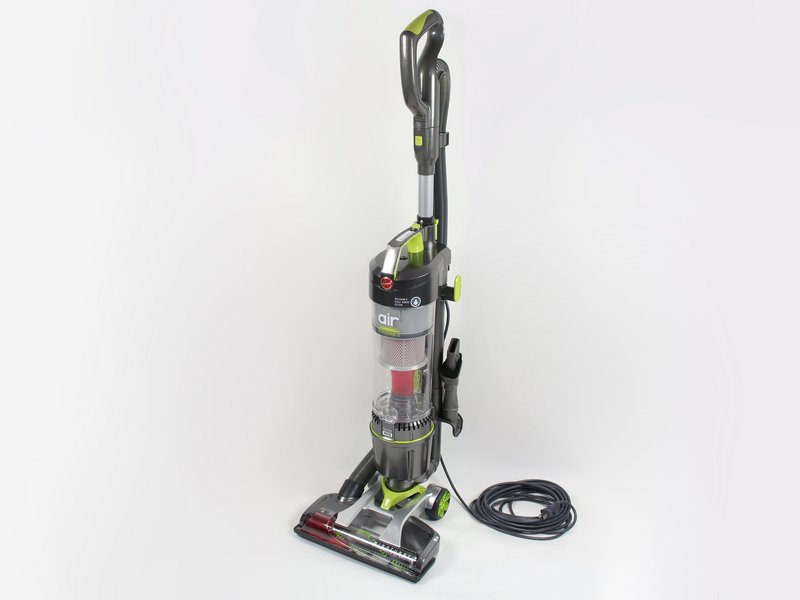 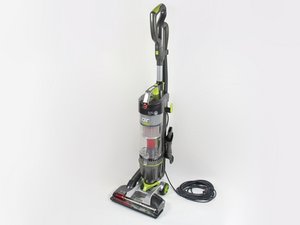 Hoover vacuums are produced by the Hoover Company, a vacuum cleaner company founded in Ohio in 1908. A vacuum cleaner is a device, generally powered by electricity, that uses suction to remove debris from floors, upholstery, draperies, and other surfaces. The dust and debris are collected in either a dust bag or cyclone for later disposal.

The first vacuum, the Model O, was made by the Hoover Company in 1908 and sold for $60. Subsequent features of vacuum cleaners included the beater bar in 1919, disposable filter bags in the 1920s, and the introduction of the upright vacuum cleaner in 1926.Upright vacuum cleaners are the most popular in the United States, Britain, and other Commonwealth countries.