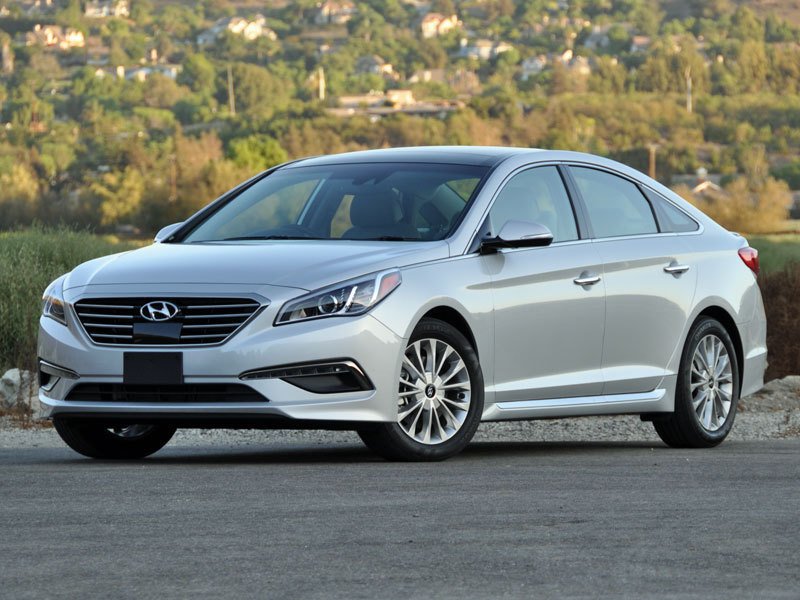 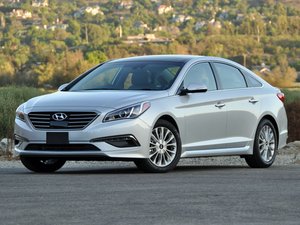 The Hyundai Sonata is a mid-size car produced by Hyundai, a South Korean automaker, since 1985.

The Hyundai Sonata is a mid-size car manufactured by Hyundai, a South Korean automaker, since 1985. The first-generation Hyundai was introduced as a facelifted Hyundai Stellar with an engine upgrade but was pulled from the market after two years because of poor customer reactions. Originally, the Sonata was sold only in South Korea, but the second generation (starting in 1988) was exported globally. The Hyundai Sonata is a four-door sedan vehicle. Between 1985 and 1988, the Sonata was a front-engine, rear-wheel-drive vehicle, while from 1988 the Sonata became a front-wheel-drive car.

The first-generation Sonata included cruise control, headlamp washers, power brakes, power seats, electric operated adjustable side mirrors, and chrome bumper trims. In Korea, Luxury and Super trim options were available (the Super was only available with a 2.0-liter engine). The original Sonata was sold with a four-speed automatic or five-speed manual transmission.

Hyundai vehicles can be identified by the Hyundai emblem, which depicts an italicized ‘H’ inside of a circle. Sonata models also include the Sonata emblem, which includes the word “Sonata” in capital letters.