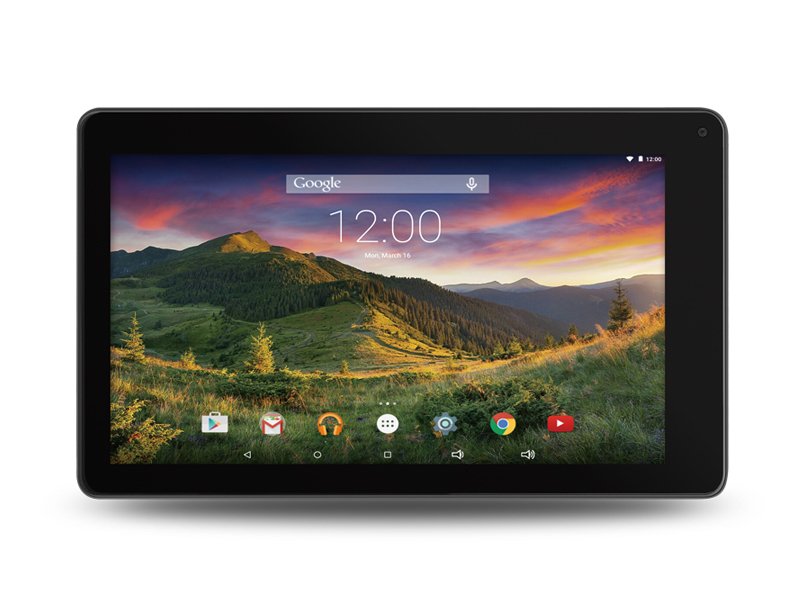 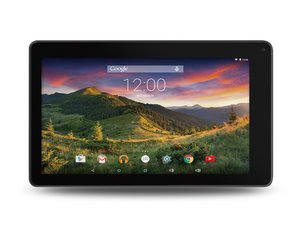 The RCA Voyager II is a 7-inch tablet produced by RCA.

The RCA Voyager II is a 7-inch tablet produced by RCA. RCA, which stands for the Radio Corporation of America, was a prominent electronics corporation in the United States for several decades, from the 1920s to the 1980s. After the corporation was acquired by General Electric in 1986, RCA became a brand name only, owned by Sony and Technicolor and licensed to other companies for certain products.

The RCA Voyager II tablet’s 7-inch multi-touch display has a resolution of 1024 by 600 pixels. The tablet includes a quad-core MediaTek MT8127 processor with a 1.4 GHz clock speed. This model features 1 GB of RAM and 8 GB of internal memory. MicroSD or MicroSDHC cards can be used to expand the tablet’s memory, and the device can support up to 32 GB of memory. RCA advertises that this tablet’s battery can last up to 6 hours on one charge. The tablet’s body includes a headphone jack and a Micro-USB port.

RCA tablets use the Android operating system (OS). Tablets with this OS have access to the Google Play Store and usually come with pre-installed Google apps such as Gmail, Google Chrome, Google Maps, YouTube, and several others.