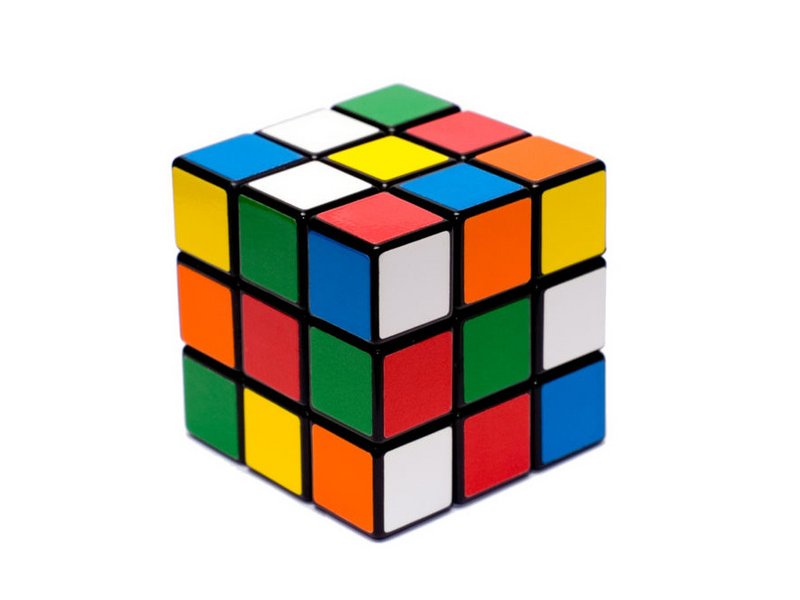 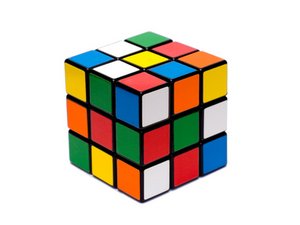 How to Fix a Popped Rubik’s Cube

The Rubik’s Cube is a 3D mechanical puzzle created by Hungarian inventor Ernő Rubik in the 1970s. Originally branded as the Hungarian Magic Cube, the toy was renamed the Rubik’s Cube in 1980. A classic (3x3x3) Rubik's Cube has six faces and is made up of 26 smaller cubes, also known as “cubelets.” Each face has nine sticker-covered pieces. The sticker colors include white, red, blue, orange, green, and yellow. The puzzle is solved by rotating sections of the cube until each of the six faces is a single color.

Since the invention of the classic 3x3x3 Rubik’s Cube, many other variations have been developed, including the 2x2x2 Pocket Cube, the 4x4x4 Master Cube, and the 5x5x5 Professor’s Cube. Other variations of the Rubik’s Cube include twisty puzzles, which are similar in concept to the classic cube, but come in different geometric shapes.

The name “Rubik” is trademarked by Rubik’s Brand Ltd., but manufacturers are permitted to create their own versions of the puzzle with similar twisting mechanisms.

Some Rubik’s Cube enthusiasts also participate in “Speedcubing” events, in which the participants attempt to solve the puzzle in the shortest amount of time.