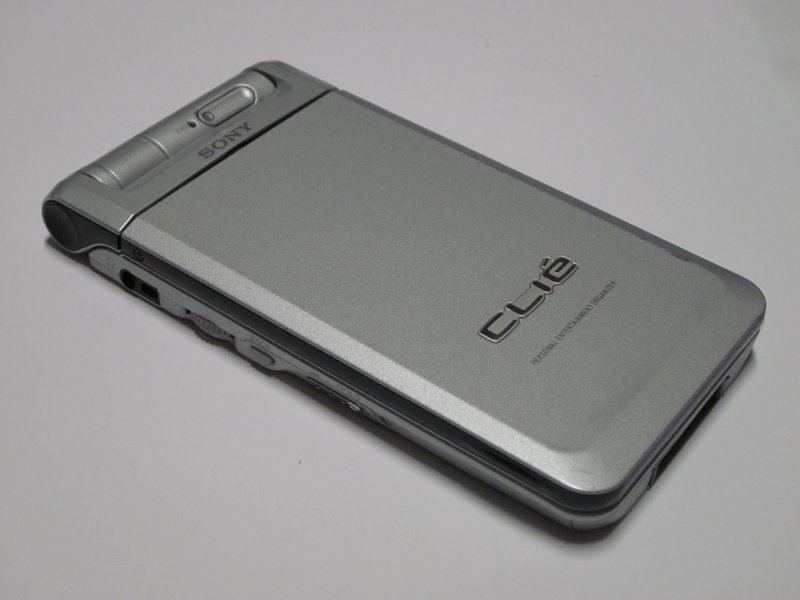 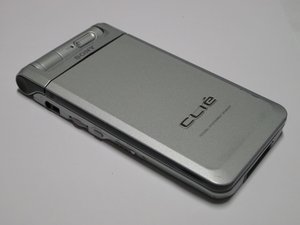 A personal entertainment organizer released in 2002. It was a symbol of professionalism in the early 2000s, but has since been discotinued and replaced by smartphones and tablets. 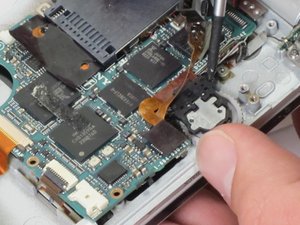 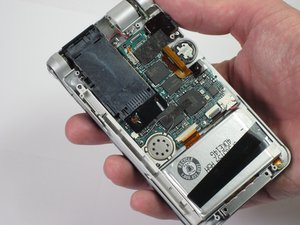 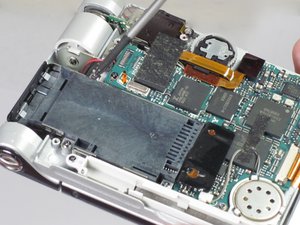 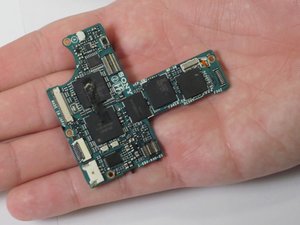 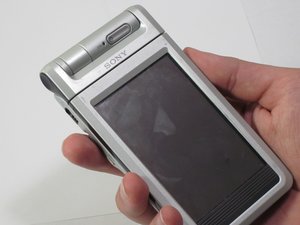 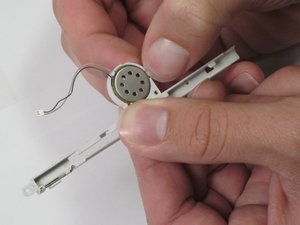 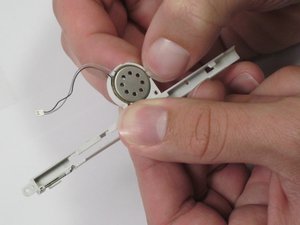 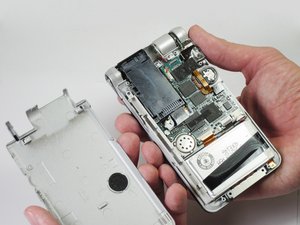 If you are having problems with your Sony Clié and do not know what the problem is, head over to our Troubleshooting Page to get help.

The Sony Clié PEG-NR70/U is a personal device assistant (PDA) created by Sony. The device tried to separate itself from the market by focusing more on multimedia features. It was the first PDA on the market that was able to record photos, video and audio. In addition, the device was one of the first to feature a high resolution display. Sony began manufacturing Cliés in 2000 and terminated production in 2005.

To identify if your device is the Sony Clié PEG-NR70 look at the front of the device and verify that it is made by Sony, device Clié. Flip the device over to its back. Check the tag at the bottom of the device. Verify the device model is PEG-NR70/U.