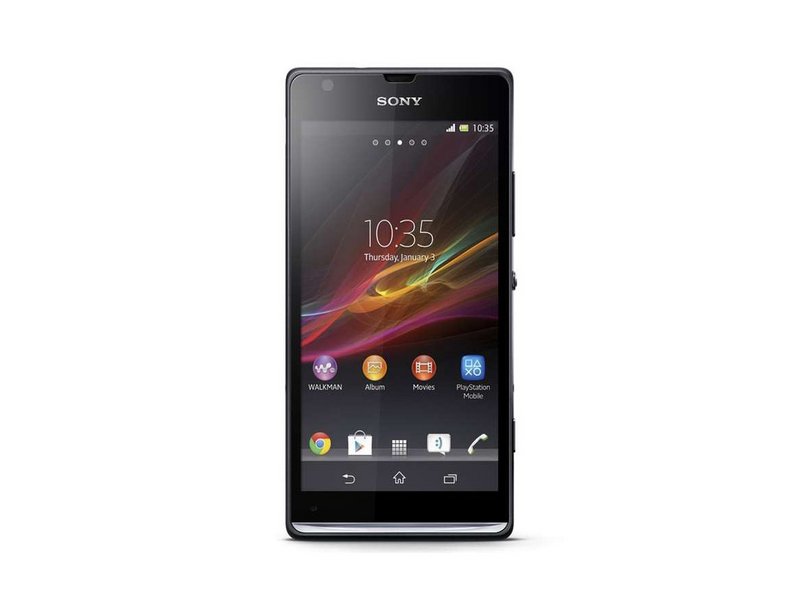 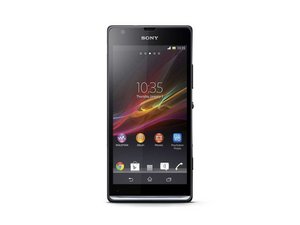 The Sony Xperia SP is an Android smartphone, released by Sony in 2013. This model is a bit smaller than its predecessor, the Xperia Z.

The outer edge of the phone is made of aluminum. The removable back cover is a matte finish and the bezel around the screen is plastic. There are LED lights at the bottom under a translucent strip. The front features three touch-activated buttons at the bottom, and a selfie camera and speaker at the top. The back has another camera lens and speaker above the Xperia logo. The rear camera has both flash and auto-focus, and there is a button dedicated to launching the camera on the side of the device.

The processor is a dual-core Snapdragon. Despite the removable back cover, the battery is fixed in the device. You are able to insert a memory SD card for additional storage, since realistically, you’ll have around 6 GB available after the operating system is installed.

This phone offers Wi-Fi and Bluetooth connectivity, as well as 3G and 4G support.

The Sony Xperia SP is available in red, white, and black.