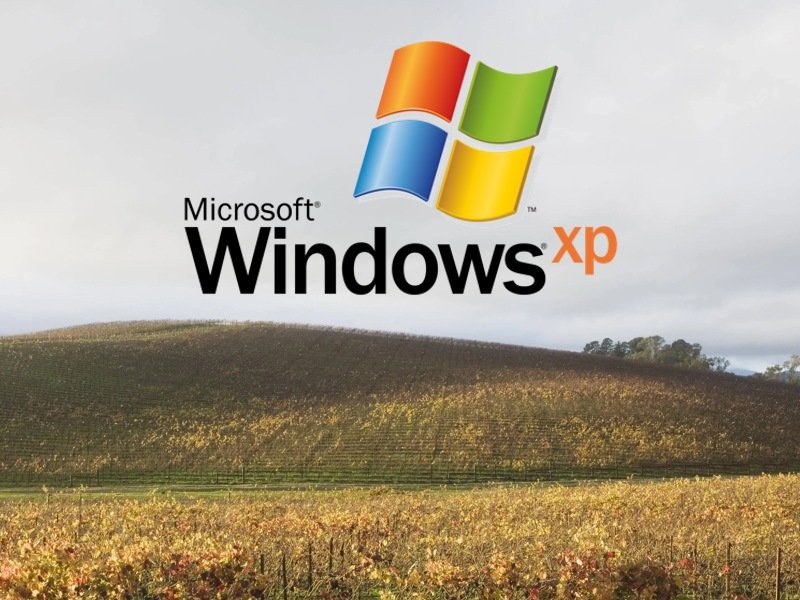 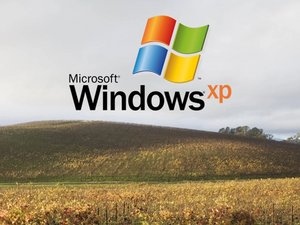 Windows XP is a major release of Microsoft's Windows NT operating system. It is the direct successor to Windows 2000 for professional users and Windows Me for home users. It was released to manufacturing on August 24, 2001, and later to retail on October 25, 2001.

Windows XP added a huge improvement to the user interface and was very popular upon release.

If you are unsure if your system runs Windows XP, check how old it is. The vast majority of pre-2007 systems still run this operating system since they often have crippling hardware problems or lack of driver support. A good example are the available drivers not being able to run on Windows 7.

Microsoft no longer supports Windows XP and advises users to upgrade to a new PC. Some PC's are upgradeable, but these are few and far between relative to how many are not.

Many Windows XP machines are unable to a run more current operating systems because many of these are old enough that driver support is unlikely to be present and the old hardware is not ideal.