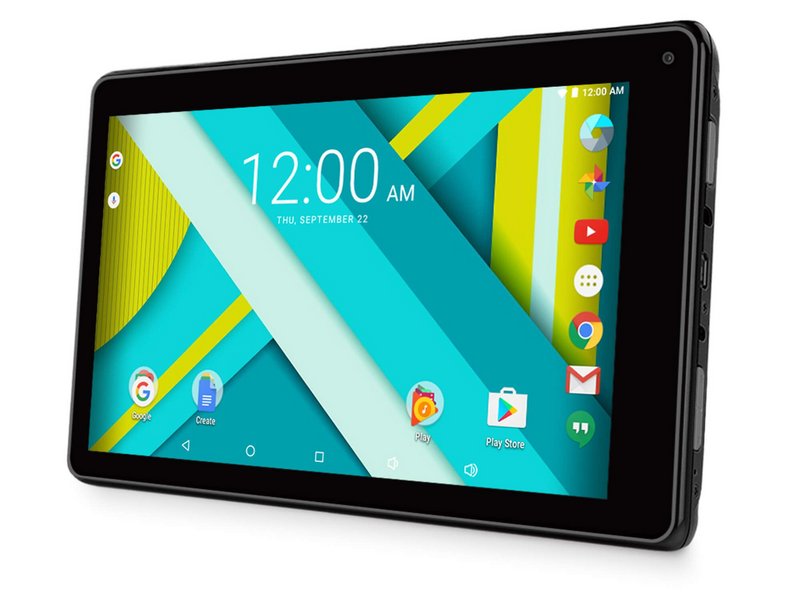 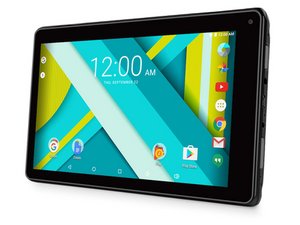 Repair information and troubleshooting for the RCA Voyager III, a 7 inch budget tablet that uses Android 6.0 OS and can access the Google Play app store.

RCA stands for the Radio Corporation of America. RCA was a prominent electronics corporation in the United States from the 1920s to the 1980s. After the corporation was acquired by General Electric in 1986, RCA became a brand name only, owned by Sony and Technicolor and licensed to other companies for certain products. The RCA Voyager III is one of these products. This 7 inch budget tablet was sold exclusively at Walmart for $50 USD, and could access the Google Play Store. That feature and the low price weren’t enough to save this tablet from criticism, though. CNet’s review of the Voyager III attacks the design, slow processor, and battery life of this tablet compared to others in the same price range. The main redeeming quality of this tablet is that it can access the Google Play Store instead of the more limited Amazon App Store that comes with the Android operating system.