Replacement parts for your Wii RVL-001 model to fix your broken console! 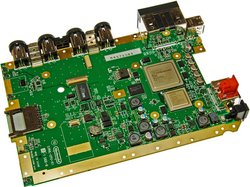 This part is the wall outlet AC adapter for the Nintendo Wii. 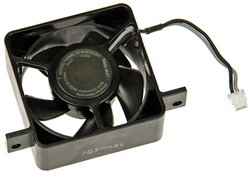 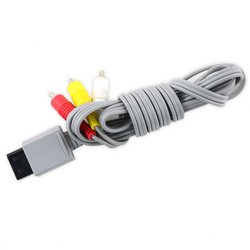 This part broadcasts the audio and video signals from the Wii to a connected television. 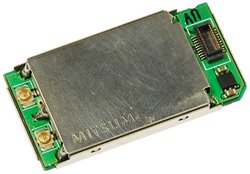 This part mounts on the motherboard and includes connectors for the Wi-Fi and Bluetooth antenna cables.

This part is the infrared sensor bar that registers the button presses and various motions associated with your Wii Remote. 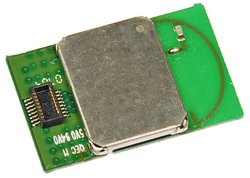 This part mounts on the motherboard and provides Bluetooth connectivity. 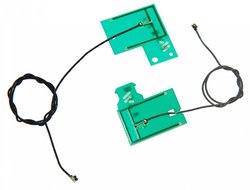 Replace the antenna, board, and cables that connect to the Wi-Fi card and allow Wi-Fi connectivity compatible with the 1st Generation RVL-001 model Nintendo Wii consoles. 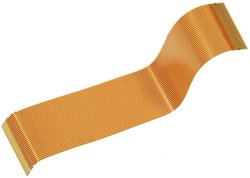 This cable connects the DVD drive to the motherboard via ZIF connectors.

The Wii was released by Nintendo on November 19, 2006. The Wii the successor to the Nintendo GameCube, and is able to play GameCube games. The Wii is substantially less powerful than the competing Sony PS3 and Microsoft Xbox 360 consoles. However, the Wii has enjoyed both higher sales and less hardware problems than competing consoles.