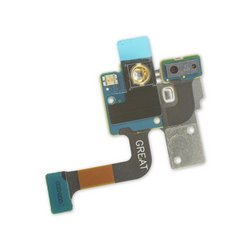 The model number N960F is for carriers in Europe.