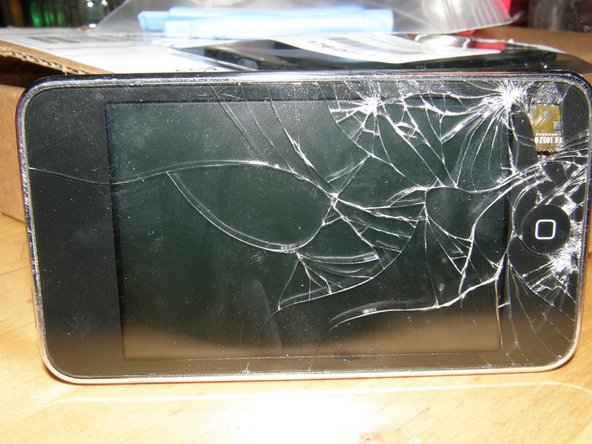 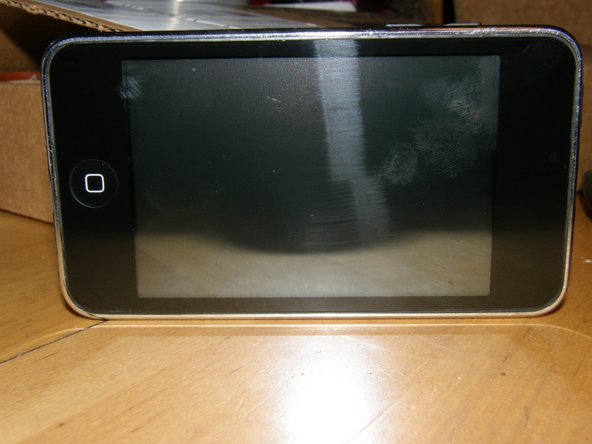 My son decided to take his Ipod touch dancing on the neighbors driveway and cracked the screen up a good one.

The repair wasn't as easy as the Ifixit video,which it had been.

Took turns between 3 pairs of steady hands to get the glass separated with the opening tools,then had to get the connection delicately disconnected,the demo video didn't show how to replace connection so that took a while to get it

connected,once that was done,replaced new glass we all let out a sigh of relief and hoped it would turn on...

I would've put tape over the broken pieces of the glass before removing it, we had lil bits of glass on the table as we separated the glass and be extra careful to not get smudges or prints on the under side of glass,we werent as careful and theres smudges on underside.