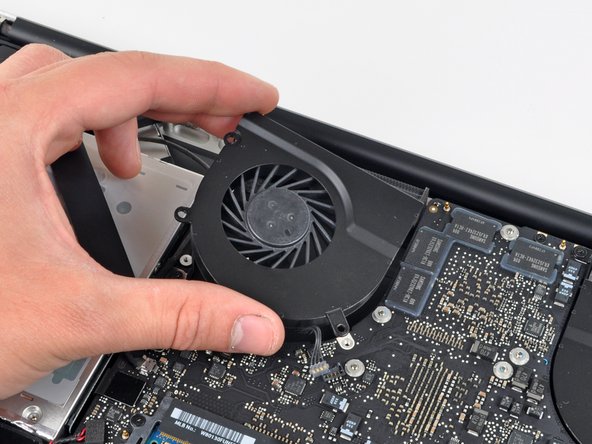 My MBP had a noisy right fan. Probably "imbalanced" or something.

Super smooth. The fan was easy to replace.