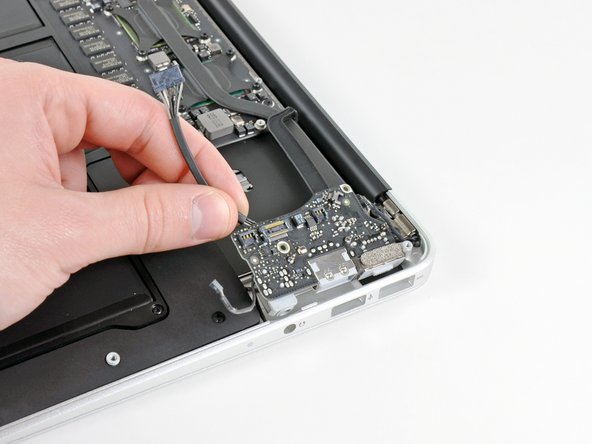 Brought my Macbook Air late 2010 to Apple to fix the IO board because it would not charge any more and I could see that the contacts were very worn. Apple wanted to charge me $700 and demanded that I change the logic board too, because they said it looked as if is might have water damage. But I knew I just needed the IO and to Ifixit I went. I reviewed the video, it looked easy enough and your site even recommended the tools I would need, so I bought them too.

The repair went just as the video portrayed it and I saved $600 dollars and my mac works and charges perfectly.

Unless you are under warranty, you should try and do it yourself. It is so easy and you save a ton of money.