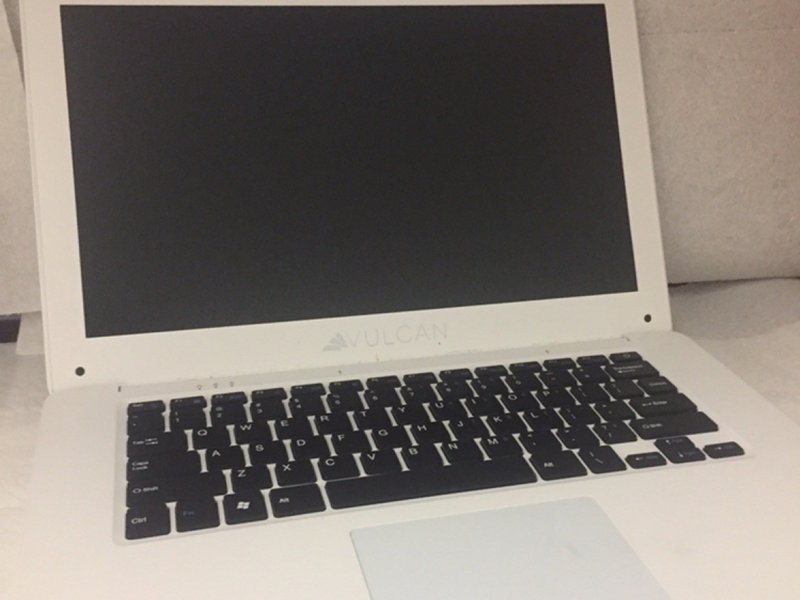 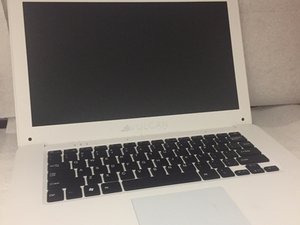 This troubleshooting page will help you identify problems with your Vulcan Venture II.

Computer Will Not Power On

The computer will not power on when the power button is pressed.

If the device is plugged into an outlet, try plugging in a different device to ensure the outlet itself is supplying power.

If possible, use the AC adapter that comes with the device. Ensure that the connections on both the device and the outlet are secure.

The device turns on, but a black screen appears stating that no boot device could be found.

Usually a sign of a corrupted boot device or a corrupted boot drive, try running your operating system's recovery utility or reinstalling your OS. If neither of these solutions solve the issue, you may need to replace the drive.

Device lights up, but doesn't show any information on the screen.

First, unplug the device. Next, hold down the power button for 30-50 seconds until the power lights turn off or until the device boots up. If this fails, the battery could be faulty and may need to be replaced.

Screen turns on, but doesn't display anything

Plug in the device to an external monitor to ensure that the monitor itself is not faulty.

This could otherwise be a problem with the memory. Try removing and re-inserting the memory from the device. Try using this basic guide to replace the memory sticks.

Screen not turning on

Screen doesn't light up, or turn on at all when powered on.

Usually signifying a broken LED panel, this can also be cause by a loose connection to the motherboard. Before replacing the whole screen unit, check that all pins are secured in their sockets beforehand.