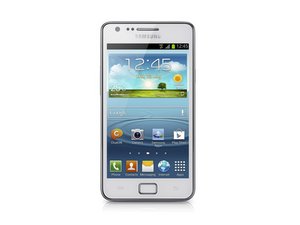 An updated edition of the Samsung Galaxy S II released in 2013 identifiable by the model number GT-I9105/P. 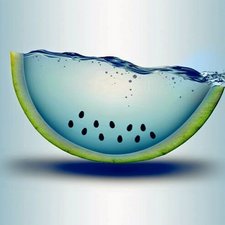 Rig camera for use outside of the phone, With recording. Possible?

Camera removed from phone and rigged to power and storage device.

First, I'm not sure if you've seen the camera module. There are some pictures of the one from the Galaxy S II here.

Theoretically, it might be possible to rig the camera without the phone. But it would probably require building some kind of system to read data from the camera and write it to a storage device. I would guess that the camera doesn't have the smarts to output directly to some kind of storage that would be useful.

As far as simply lengthening the connection between the camera and the phone mainboard, I would think that might work, although I don't know if there are certain lengths all the connections are expected to be, and if things will go wrong or not if that connection is longer.

If you're trying to build a project requiring a camera and smarts, the first thing that comes to mind is the Raspberry Pi and its camera module. It might be worth a look!