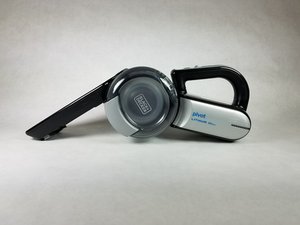 Cordless hand held vacuum manufactured by Black and Decker in 2017. This can be identified with model number: BDH2000PL 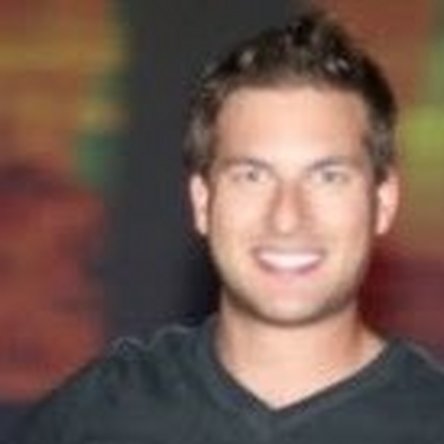 It worked well for a year or so, then we noticed that it made a very high pitched noise like the fan was overspeeding. Also, the debris that we sucked up was shooting out the rear screen. B&D sent us a new unit, but I’m wondering if this one can’t be fixed? On the new one, when it’s switched on, the fan turns on immediately, the broken one sort of “spools up” instead of starting at max power, but then seems to overspeed. It still sucks up, but shoots everything out the rear cooler screen. The wires seems to be connected properly still.

It sounds like the speed regulator circuit or motor governor circuit is not functioning correctly.

You may have to dis-assemble the cleaner and access the circuit board and look for any obvious signs of damage such as burnt out components etc.

Post some images of the board back here and hopefully someone may spot something.

Here's how to do this Bilder zu einer vorhandenen Frage hinzufügen

There is a big chance what you are hearing has nothing to do with over speed and has everything to do with the motor vibrating violently due to the mounting mechanism breaking. The motor on this unit is fastened to the housing in a cantilever style which means if the unit is dropped or hit hard, the weight of the motor creates a torque that can break the plastic at the mounting screw. This is due to bad design. I bought two of these, opened them both and they both broke at the exact to point; the thin plastic that secures the motor to the housing.