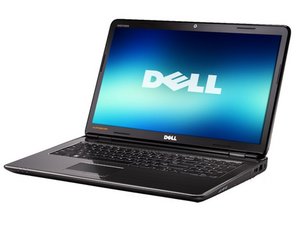 The Dell Inspiron 17R N7010 is a laptop computer produced by Dell as part of the Inspiron 17-inch series. 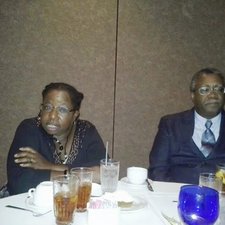 Why is the power adapter will not power up my laptop

My laptop will not come on with an adapter or batteries. I have a Dell Inspiron N7010 Laptop

Did you ever change the battery? These are from 2010 just based on the 1st generation Core i processor - unless the battery was replaced recently, they’re pretty much all dead outside of the well maintained packs and even those are done after 5-6 years as everyday batteries. BUT before you go out and buy a new battery, try booting without one installed and see if it powers on. This usually solves the issue because it’s often a bad cell in the pack - usually the 1 or 2 that didn’t age evenly with the rest of the battery. Yes, one bad cell that didn’t consistently age with the rest of them in a 6 cell pack can kill the whole pack as a safety measure.

If it doesn’t boot without the battery, get a multimeter (even a cheap one from Walmart will work - but don’t use it on AC!) and test the power adapter to make sure it’s still good. On these it’s 19.5-20V nominal/19.5V load. The inside jacket is positive and the outside jacket is negative, so it uses a center positive adapter.

IMPORTANT: IF you find the adapter has issues, please don’t buy a knockoff from eBay as tempting as it is for a 10 year old laptop - at least purchase a used OEM adapter. It’s still a gamble, but it’s far less of a gamble as long as you stick to buying the modern adapter Dell sells at retail. If you are looking at the retail adapter without a box sold as a new adapter (or it’s sold in “bulk packaging”), it’s usually fake or a misleading used adapter; DO NOT BUY THESE. If you’re trying to keep costs down and want to save a few bucks, there are 2 other styles that are easy to find, but one is best avoided.

If you still have issues booting with a new power adapter and battery, it’s usually a motherboard issue. Honestly, your money is better spent on a retired business 8th-10th gen machine (with an SSD) over a new board for this laptop if the cheap fixes make no difference if you cannot afford a new one, even if it’s the “common” i5/8GB/Intel video version. Before scrapping the laptop at this point, try a new CMOS battery.