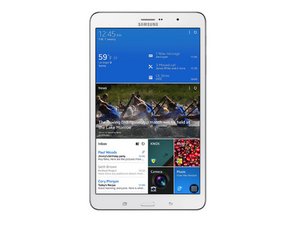 The Galaxy Tab Pro 8.4, produced by Samsung, is an Android based tablet which was released on January 2014. 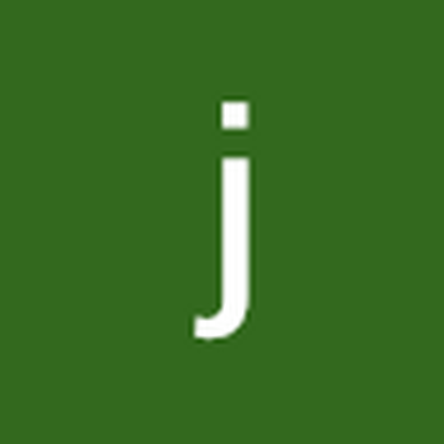 Tablet refuses to charge but battery and port have been replaced

Hi, my tablet was working fine previously until the battery swelled up and had to be replaced, it turned back on but wouldnt charge, (asks for a charger to be plugged in). tried numerous chargers, even wireless.

I then replaced the flex port but it still doesnt work,

now its completely dead, not enough power to turn on. i even bought a second port but it’s still not charging. im at a complete loss. i was hoping to have it all working after the port was replaced. am i missing something?

Try unplugging the battery and charger port cable from the motherboard and clean the contacts. When you put them back on make sure they connect properly.