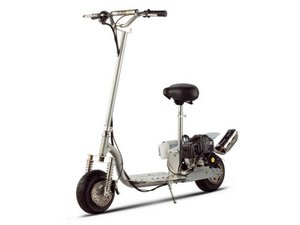 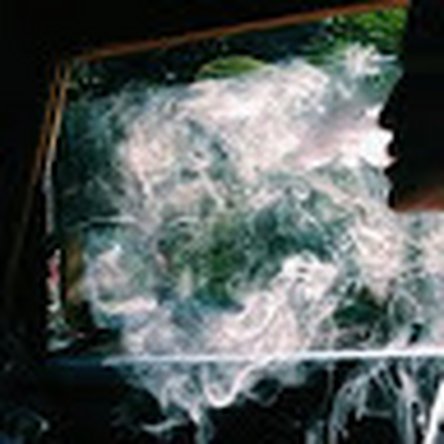 Moped is turning off when I’m at lights

So my moped is turning off when I’m at stop lights. Most of the time it’s fine but sometimes if I’m not Devine it completely or will turn off and then won’t start till after it cools off for a bit. Wasn’t happening as recently after I changed the oil because I thought it was that but now it’s doing it again and I don’t know why. Other then that seems to run fine, except when I changed the oil it was almost completely out and now it’s loud when I drive it, which it quieted itself after I put oil in it but now it’s back to that, so maybe that’s what and I messed it up completely by running it without. Idk I don’t think it’s the oil tho I think it’s something else from what I could see on the internet already but I’m not completely sure. It usually starts fine it’s just starting it after that happens is hard unless I wait a while and try again. Thank you so much (: