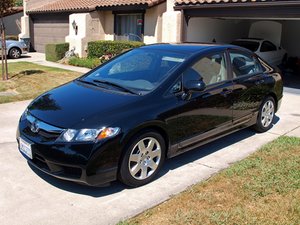 Eighth generation of the Honda Civic. 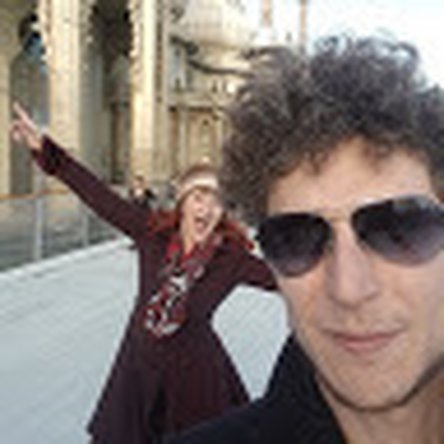 Civic 2006: about to buy one but top middle console display for temperature /clock LCD is only displaying partial numbers and letters. Any approximate repair costs would help me decide and bargain with dealer would be very helpful please.

I don’t know what the repair cost would be, but it seems that it is a common problem with your model series.

Here’s a video that shows what is involved in trying to fix it yourself, if the problem was as shown in the video and not a faulty display screen.

Getting a professional to fix it would involve labour costs for the time spent etc or if the problem was in the display screen itself then the whole unit would have to be replaced which would involve parts (examples only) and labour. Although a dealer may be able to source parts cheaper and they’re paying their mechanics anyway