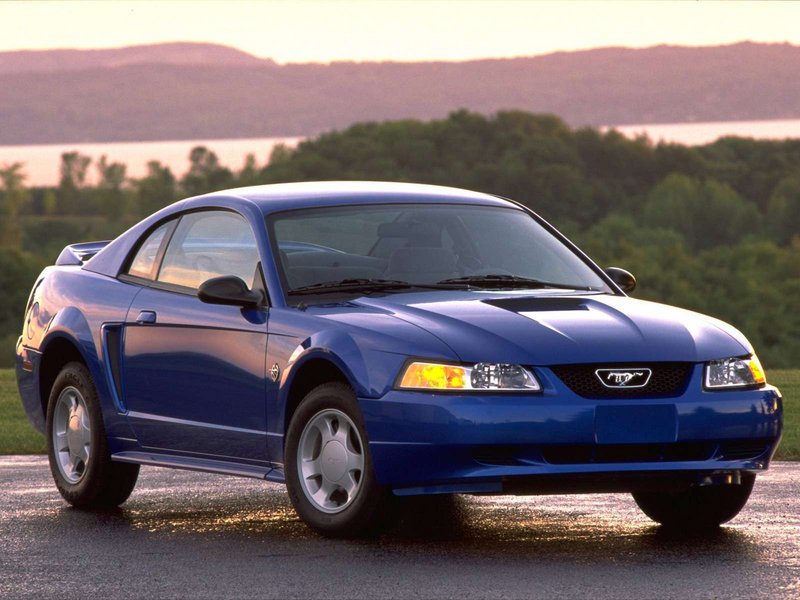 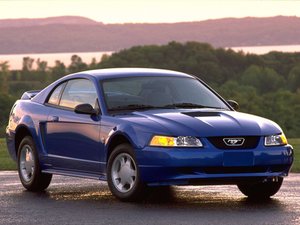 Repair guides and support for the fourth generation of Ford Mustang, including the Mustang GT and Mustang Cobra.

The Ford Mustang is an American automobile manufactured by Ford that has been in production since 1964. The Mustang was designed and developed as a line of sporty coupes and convertibles originally based on the platform of the second generation North American Ford Falcon, a compact car.

In 1993, the Mustang released its first major redesign in fifteen years. The fourth-generation Mustang was based on an updated version of the “Fox-4,” a rear-wheel-drive Fox platform. Between 1965 and 2004, the Mustang shared a common chassis with other Ford lines and remained a rear-wheel-drive vehicle during its production. For the fourth-generation, the notchback coupe and hatchback body styles were unavailable for the first time since the Mustang’s introduction in 1964. A convertible body style returned in this generation, in addition to the fastback coupe body style.

The 1994 Mustang also received new interior styling along with its redesigned exterior. The fourth-generation Mustangs feature a “dual-cockpit” layout that includes sweeping curves and contours. More options were added during this fourth generation, including power windows, cruise control, remote keyless entry, and air conditioning. For the 1999 model year, the Mustang was redesigned with Ford’s New Edge styling theme that featured sharper contours, larger wheel arches, and creases in its bodywork.

These Mustang models were available with five-speed manual transmission or four-speed automatic transmission. The 1996 Mustang GT was upgraded to a Modular 4.6-liter V8 engine after 30 years of using the 302-pushrod small-block V8 engine.

Ford Mustang vehicles can be identified by the Mustang emblem, which depicts a galloping horse (or mustang).