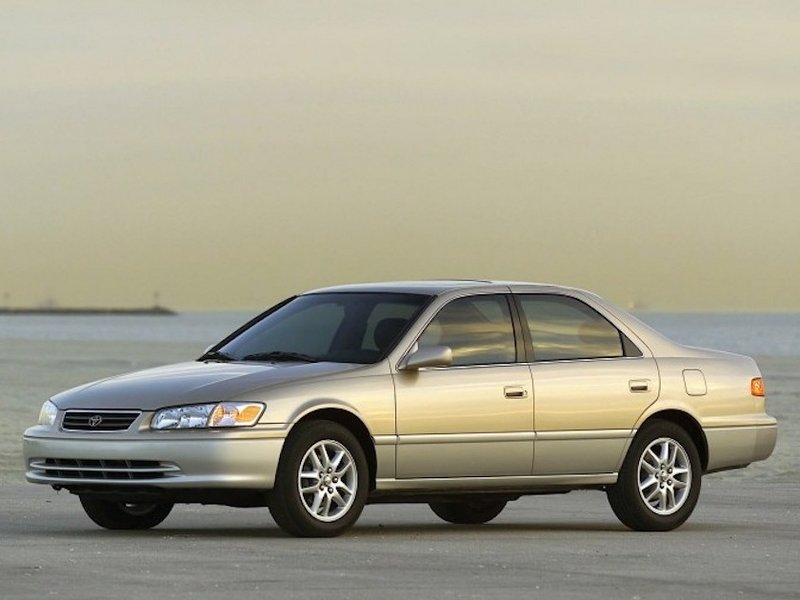 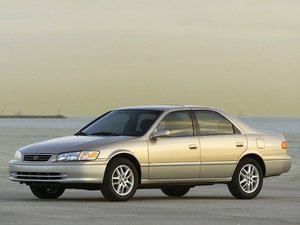 The XV20 series of the Toyota Camry is Toyota's 6th generation of the Camry sedan.

The XV20 series of the Toyota Camry is Toyota's 6th generation of the Camry sedan and actually started being produced in 1996. However, this edition of the Camry wasn't available in the US until a year later in 1997. The Camry was offered primarily as a sedan, although in 1999 a coupe was introduced and in 2000 a convertible version was also made available. The coupe was labeled as the the Camry Solara, although it is typically known simply as the Solara. The Solara was a major change from typical Camry styling and was only available with a V6 engine, where as the convertible and sedan also had the option of utilizing an i4 engine. For those with the need for speed, Toyota Racing Developement (TRD) offers a supercharger kit for their V6, giving the engine the capability to achieve up to 247 HP and 242 Ft-lb of torque.