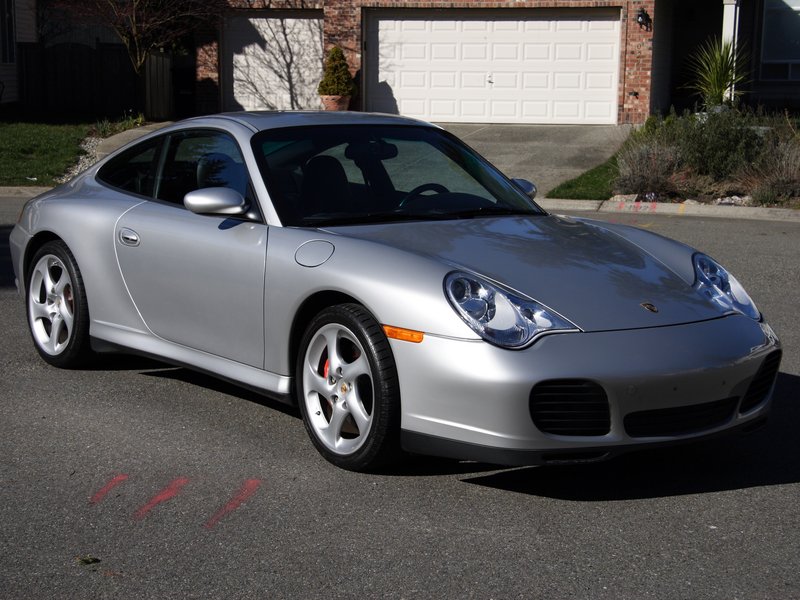 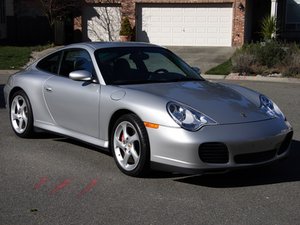 Repair guides and support for the first generation of water-cooled Porsche 911s: the 996 series.

The Porsche 996 is the internal designation for the Porsche 911 model, which was produced from 1997 to 2004. The 996 vehicles were replaced by the 997 in 2004 but the high-performance Turbo S, GT2, and GT3 models were produced until 2006. The Porsche 911 featured an all-new chassis platform and a new water-cooled engine rather than the previously air-cooled engine.

Development of the Porsche 911 was shared with its sibling, the roadster-only Boxster, which was released around the same time as the 911. The 911 and the Boxster share their front suspension, various interior components, and their engines. The 911 also features a multi-link rear suspension.

The Porsche 911 was available as a two-door coupe, two-door convertible, or two-door Targa top sports car. It features a rear-engine, rear-wheel-drive layout or a rear-engine, all-wheel-drive layout. The 911 includes a 3.4-liter or 3.6-liter naturally aspirated or twin-turbocharged flat-6 engine. It was released with two different five-speed automatic transmission options and a six-speed manual transmission option.