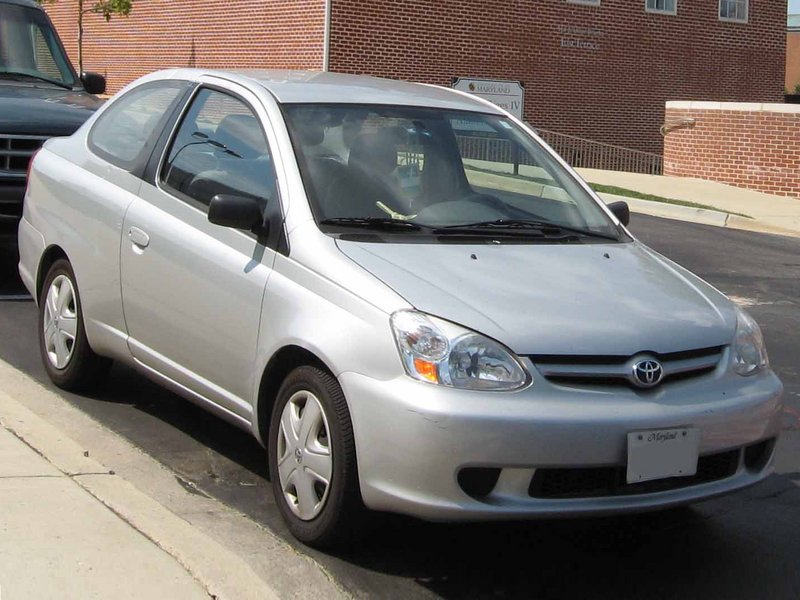 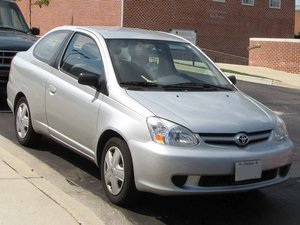 The Toyota Yaris is a subcompact car sold by Toyota beginning in 1999. Up to 2019, Toyota used the Yaris nameplate on export variants of various Japanese-market models, though some markets received the same vehicles under the Toyota Echo name through 2005. Beginning in 2020, the Yaris nameplate came into use in Japan and replaced the Vitz nameplate. In North America, the Yaris sedan was introduced in 2015 and the Yaris hatchback sold in the United States between 2019 and 2020 are rebadged versions of the Mazda2, which is developed and manufactured by Mazda.

Toyota vehicles in the Americas can be identified by the Toyota emblem, which depicts three overlapping ellipses.