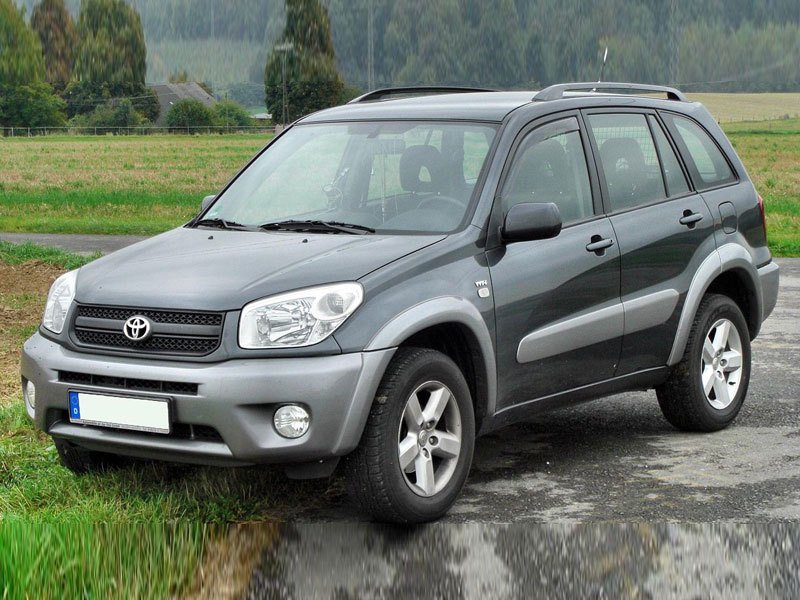 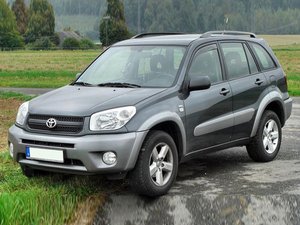 The second generation of the Recreational Active Vehicle with 4-Wheel Drive, commonly known as the RAV4.

The Toyota RAV4 is a compact crossover SUV (sport utility vehicle) manufactured by Toyota, a Japanese automaker. The RAV4 was the first compact crossover SUV and was first released in 1994 in Japan and Europe. The name ‘RAV4’ originally stood for “Recreational Activity Vehicle: 4-wheel-drive,” though not all RAV4 models are four-wheel-drive. The RAV4 was designed for users who wanted increased cargo room, higher visibility, and a four-wheel-drive option, in addition to the improved fuel economy and maneuverability of a compact car.

The second-generation RAV4 (also called the XA20 series) was released in 2000. The second-generation was available in three- and five-door SUV configurations. In the United Kingdom, the RAV4 was available in several trim levels, including the NV, which was front-wheel-drive only, and NRG, GX, and VX, which were all permanent four-wheel-drive models with various levels of equipment. In Australia, Asia, and Europe, the RAV4 was available as a three-door SUV, though the American market only carried the five-door RAV4 models.

Toyota vehicles in the Americas can be identified by the Toyota emblem, which depicts three overlapping ellipses. RAV4 vehicles also include an emblem with the name “RAV4” in capital letters. 2000-2005 RAV4 models also include a plaque that states the vehicle’s trim level, including NV, GX, and VX.