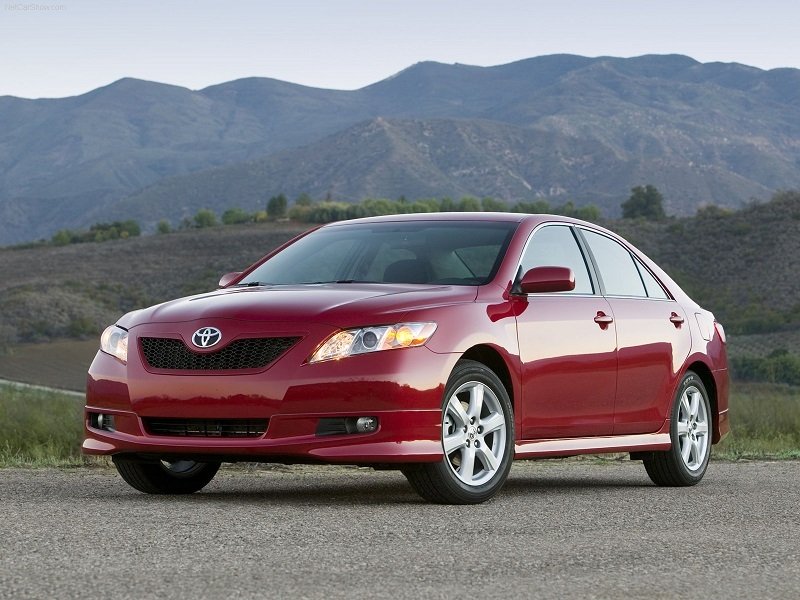 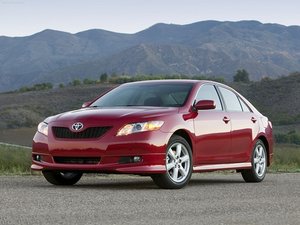 The XV40 Camry was introduced at the 2006 North American International Auto Show alongside a hybrid version and went on sale in March 2006 for the 2007 model year.

The Toyota Camry is an automobile line sold internationally since 1982 by Toyota, a Japanese automobile manufacturer. The Camry was originally a compact (narrow-body) car, though later Camry models are considered mid-size (wide-body). Except for 2001, the Toyota Camry was the best-selling passenger car in the United States from 1997 to 2016.

The Toyota Camry (XV40) was produced from January 2006 to October 2011. The XV40 line replaced the XV30 series and was Camry’s sixth-generation series (except in Japan, where the Camry followed a different generational lineage). The XV40 series was replaced in 2011 by the XV50.

The XV40 series was offered as the first gasoline/electric hybrid Camry in addition to the gasoline-powered four- and six-cylinder Camry models. The XV40 series Camry was split into “regular” and “prestige” configurations. The “regular” Camry was sold in India, Japan, Hong Kong, the Middle East, Russia, North America, and Australasia (Australia, New Zealand, and some neighboring islands). The “prestige” Camry was sold alongside the “regular” Camry in Australasia and the Middle East under the name Toyota Aurion. The Toyota Camry XV40 series included three different trim options: the CE, LE, and XLE (the CE is the most basic trim package, while the XLE includes upgrades like leather seating and a moonroof).