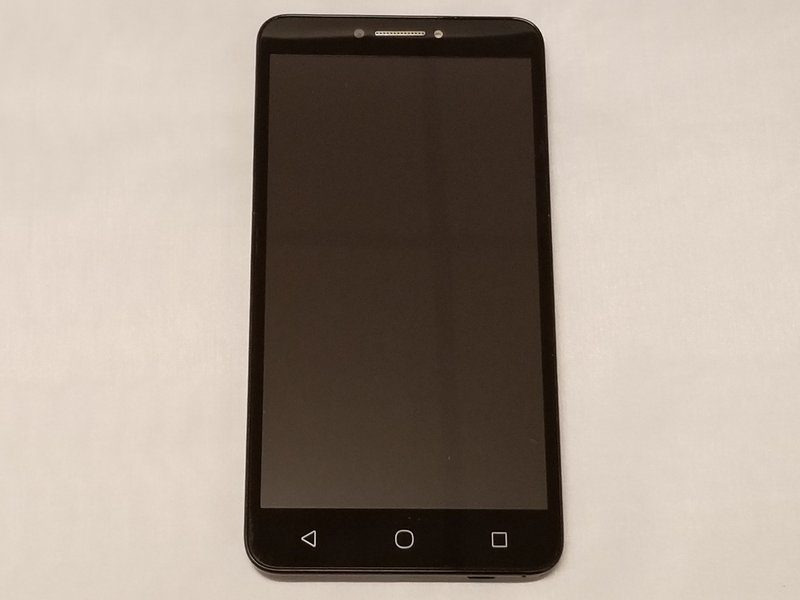 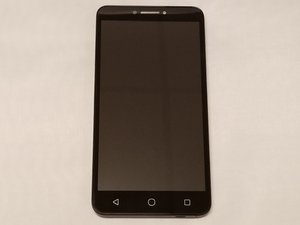 If you are having difficulties with the Alcatel Pixi Theatre, try referring to the troubleshooting page.

The Alcatel Pixi Theatre smartphone was released in August 2016. This phone features a 6" High-Definition (1280 x 720) display, a 8 MP camera, 16GB storage, and 4G LTE capabilities. This smartphone can be identified by model number 5098O. It also uses Android Marshmallow 6.0 as its Operating system ( the sixth major version of Android). It has volume and power control located on the right side( with screen facing up). The greatest feature of the phone in comparison to similar models is its 6" screen; making it the largest of (currently available) Alcatel phones.

How to remove/install SD and SIM cards