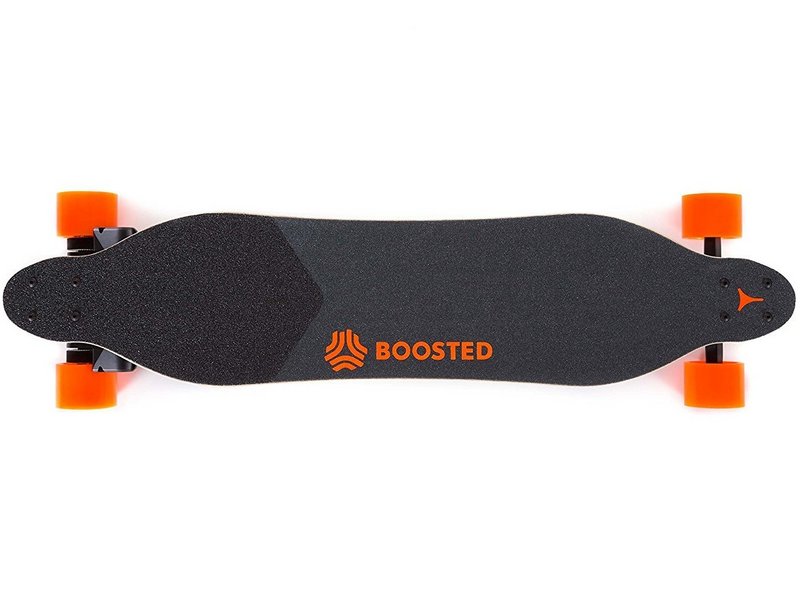 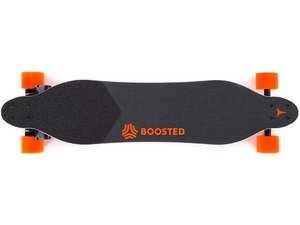 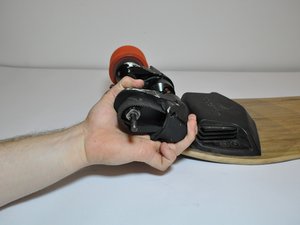 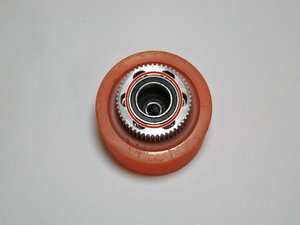 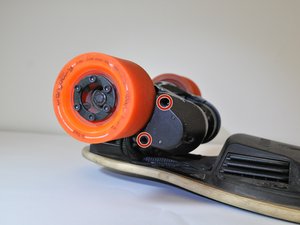 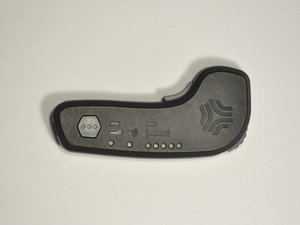 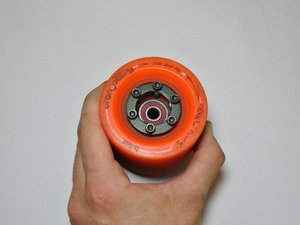 For additional help, check out the Boosted Board 1st Generation Troubleshooting page.

The Boosted Board 1st Generation is a motorized electric longboard developed by Boosted and released in June 2014. Even though this is a fairly new device, Boosted has released its upgraded 2nd generation board in August 2016. The first generation board and its successor share many resemblances, but there are distinct differences between them: