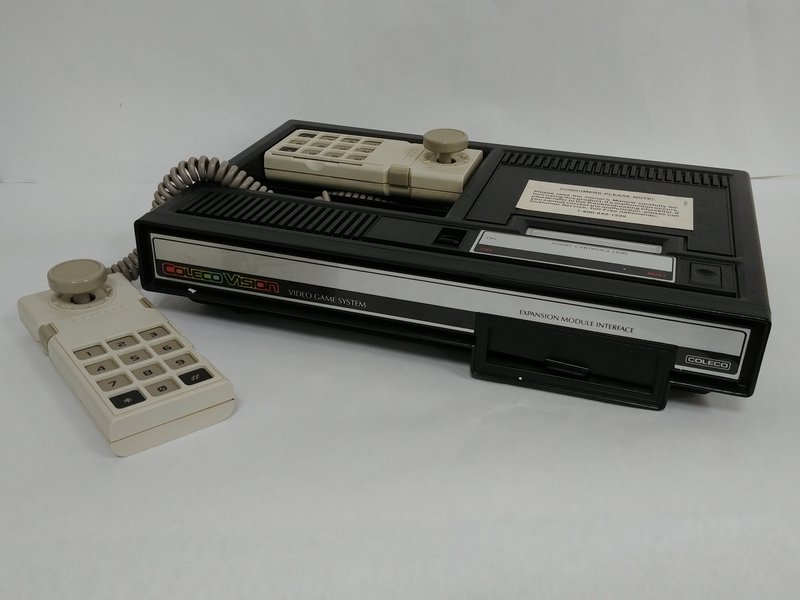 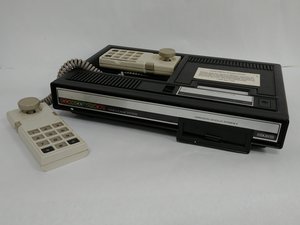 The ColecoVision Game Console can be defined its model number: 2400. It is second generation video game console made in August of 1982. The ColecoVision offered an arcade style selection of games. 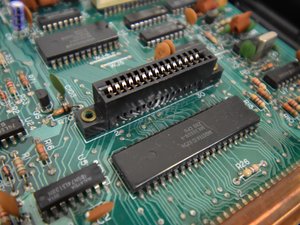 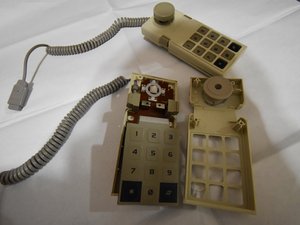 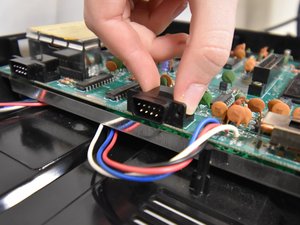 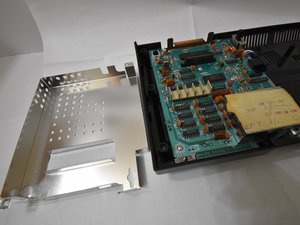 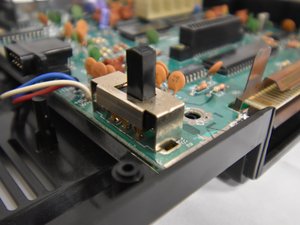 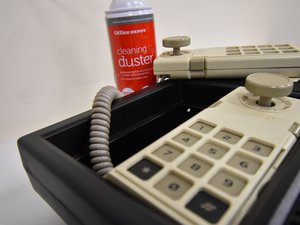 Coleco came out with the console called ColecoVision in the year of 1982. Its original retail price was $175. The console was in comparison to the Atari 2600 and the Mattel Intellivision. Coleco partnered up with Nintendo to have the game Donkey Kong as part of a game pack with the console. By the year 1983, the company dominated the console community. The total amount of ColecoVisions sold have been over 6 million consoles.