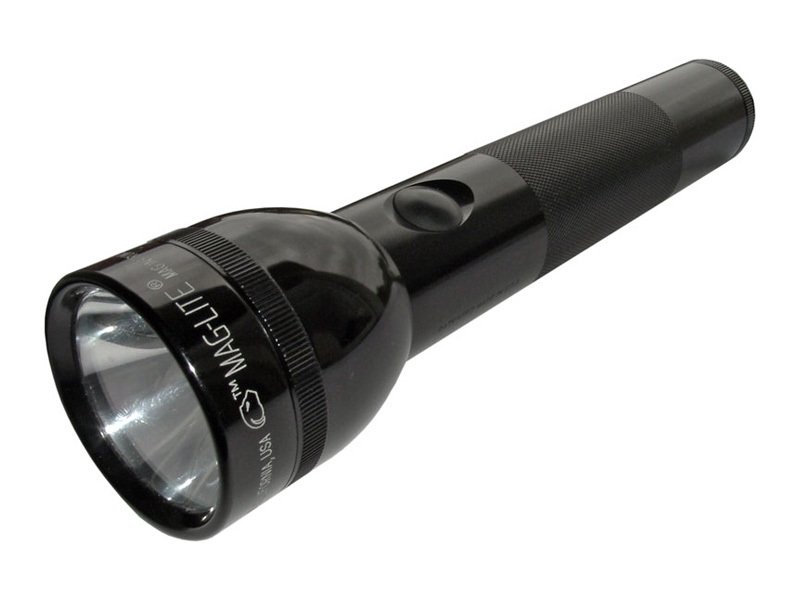 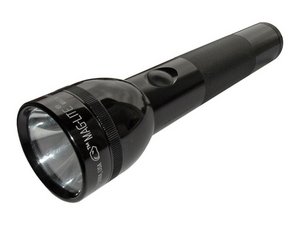 Repair for LED, incandescent, and other handheld electric light sources.

Not only are flashlights a camping necessity so you can shine the light on your face and make your ghost story that much spookier, but they are also useful for seeing in the dark, too. Flashlights enable users to carry a light source with them instead of dragging around a lantern or, even worse, a table lamp with a really long extension cord.

The first battery-powered flashlights appeared around 1899, but it wasn’t until the early 2000s that LED flashlights were made. Flashlights today mostly have LEDs instead of the previously used incandescent bulbs. Some flashlights are manufactured to be solar or crank-powered, making users both cleaner in their energy use and more prepared for the Zombie apocalypse.

The most common reason flashlights stop working is either because of a faulty battery or a burned-out bulb. Both components can usually be replaced.

Flashlights generally have a cylindrical handle attached to a bell-shaped end that houses a light bulb. Flashbulbs have switches to turn them on and off, usually located on the side or end of the handle. Flashlights come in a range of colors and intensities (measured in wattage or wattage equivalence). Heavy-duty flashlights with a cylindrical base too large to hold comfortably might have an added handle.