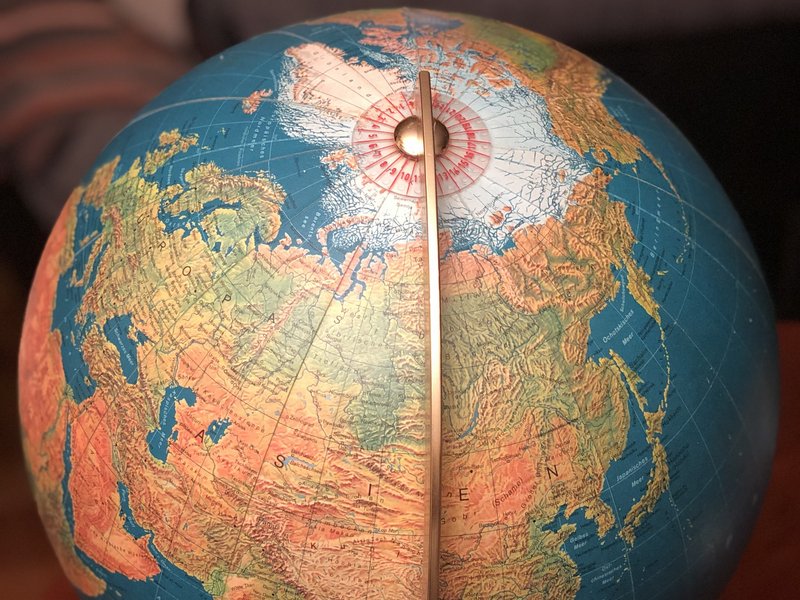 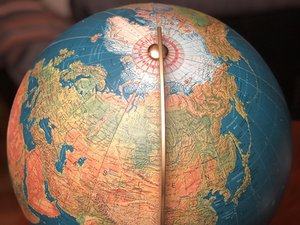 Repair guides for our beautiful earth as a miniature model.

The first known historical mention of a globe is from Strabo, describing the Globe of Crates around 150 BC. The oldest surviving terrestrial globe is the Erdapfel, which was created in 1492 by Martin Behaim, a German textile merchant and cartographer. The oldest surviving celestial globe was carved in the 2nd century Roman Empire and is held up by the Farnese Atlas, a marble sculpture of Atlas, a Titan of Greek mythology.