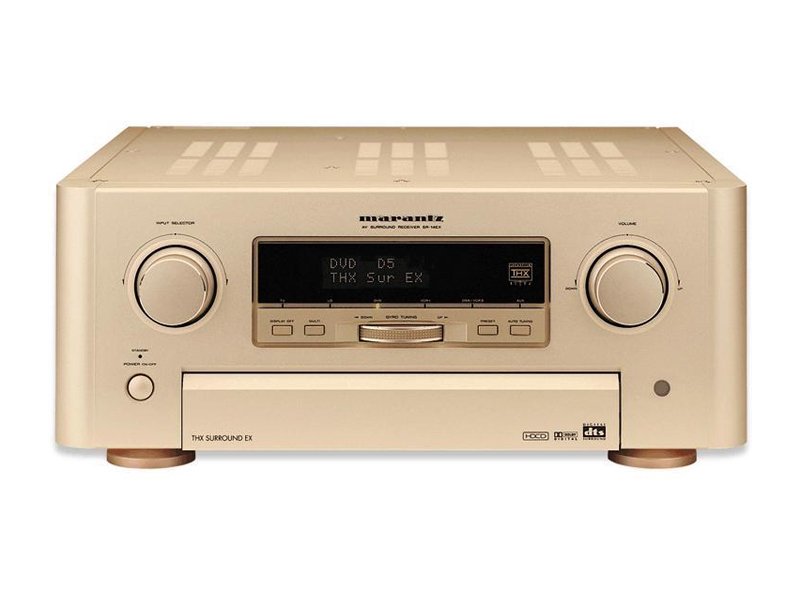 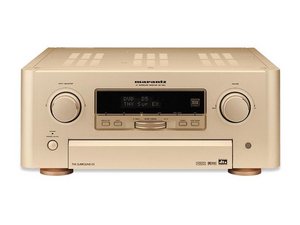 Marantz is a high-end audio brand founded by Saul Marantz in 1953. Their first products consisted of pre-amplifiers for use with turntables and standalone power amplifiers. In this period during the 1950s and 1960s, they also began working on FM and AM radio tuners. In 1968 they released the Model 18, their first receiver which combined the functionality of a their previous products—pre-amp, amplifier, and tuner—into one device. They continued making receivers through the Model 29, and then hit their stride in the 1970s with the 22xx series of stereo receivers. These are considered by some collectors and audiophiles to be the best vintage receivers made by Marantz.

From the early 2000s onward Marantz has manufactured AV receivers which are like traditional receivers with the additional ability to handle video inputs. Often these AV receivers can form the heart of a surround sound system or connect to the internet to use streaming services. Most of the devices have HDMI inputs and some composite or component video inputs for backwards compatibility with older devices. The lineup is split into the NR series and the SR series, where the NRxxxx models are essentially a more compact version of their SR siblings.

You can identify a Marantz receiver by logo for the company logo (shown on the Marantz Wikipedia page) on the front of the device. Many receivers will have the model number located near this logo, but you can almost always find it on the back of the device as well.