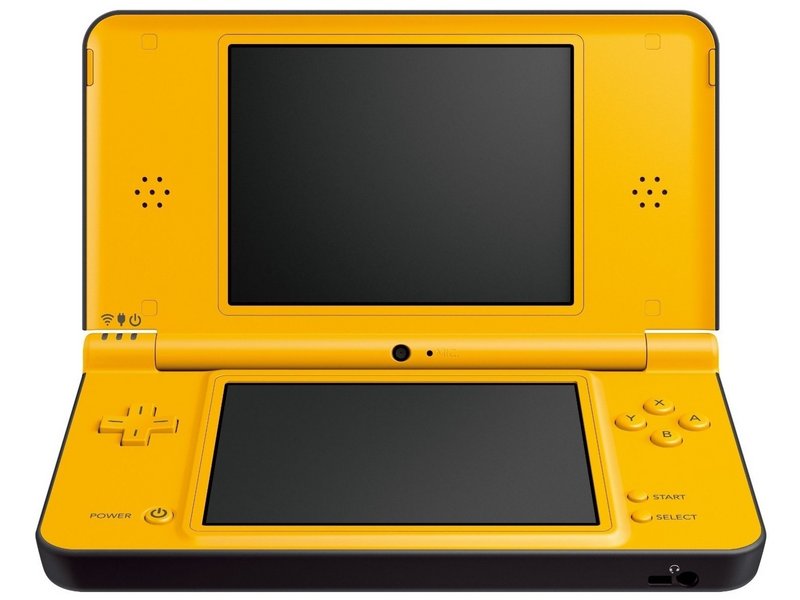 The DSi XL is the fourth iteration of the Nintendo DSi, and is easily distinguishable from previous models by its larger size. In addition, the DSi XL came with a second stylus that is too large to fit inside the device. The DSi XL was announced in October of 2009, and released in Japan in November. The European and North American launches were several months later, in March of 2010. In North America, the XL shipped in bronze and burgundy.